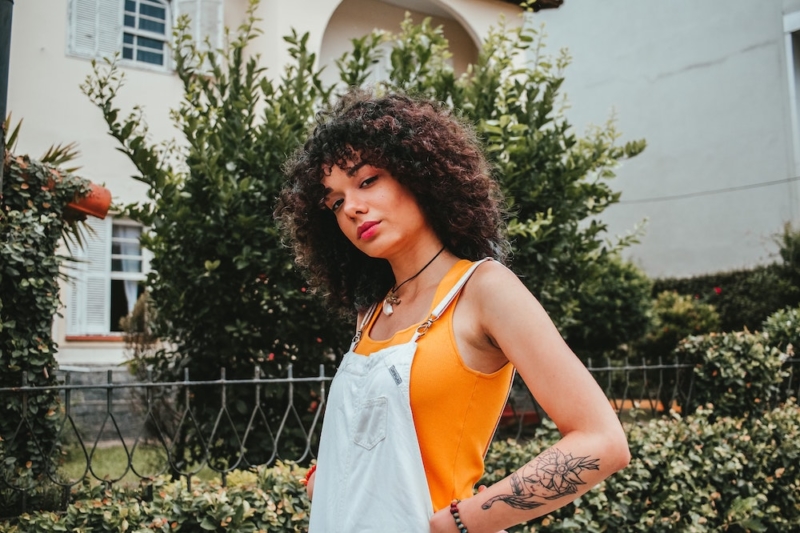 Biotechnology research and technology life science company Core One Labs Inc., is partnering with Ketamine Infusion Centers of Texas LLC, in order to investigate the development of a program to provide N-dimethyltryptamine (DMT)-assisted psychotherapy for anxiety and depression.

Core One Labs is focused on mainstream applications of psychedelics and assisted therapies. The company developed a quick dissolve oral strip technology to improve delivery of the substances. It also works with clinics focused on psychedelic treatments and therapies.

Now, the company is turning toward DMT, often called the “spirit molecule,” to further its explorations. DMT is a naturally occurring psychedelic found in the venom of the Bufo Alvarius toad and the plant brew ayahuasca, where it is used as a ceremonial brew in countries including Brazil, Costa Rica, and Peru. DMT is also produced synthetically.

Natural or synthetic, the chemical triggers the brain’s serotonergic receptors to produce a psychedelic experience. The UK recently got approval for the first-ever studies on DMT and depression.

“We have chosen to explore DMT-assisted therapy research due to its recent acceptance from the MHRA (Medicines and Healthcare Products Regulatory Agency) for clinical studies,” says Core One Labs CEO Joel Shacker. “In addition, it has a quick onset action and the short time periods it remains effective are very similar to ketamine. DMT delivers a psychedelic experience in 20 minutes and has distinct properties that lend itself well for clinical use.”

“We believe it will be a very viable solution for the treatment of depression in the future,” he adds.

Algernon Pharmaceuticals is exploring the little-researched psychedelic substance DMT to see if it has potential in treating stroke patients.
Beckley Psytech Explores Psilocybin for Headache Treatment