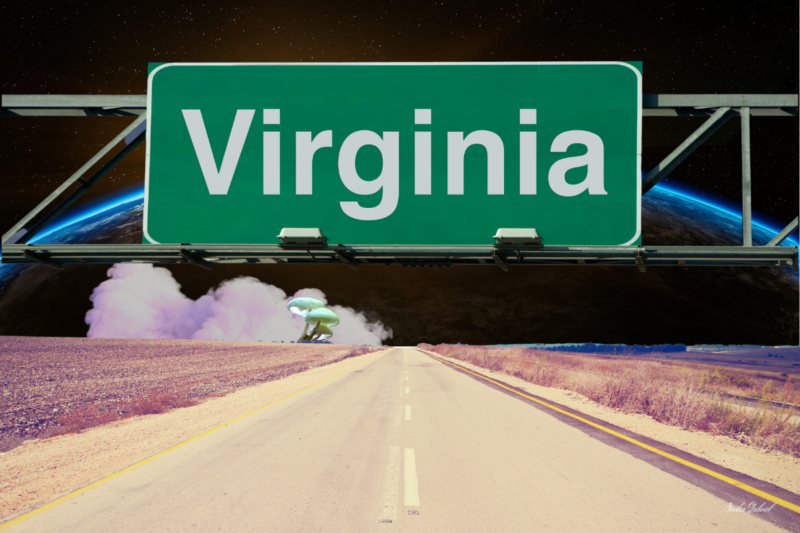 Drawing attention to the potential of psychedelic drugs in treating mental health issues, two Virginia legislators have recently introduced a bill allowing psilocybin to be used for medicinal purposes and reducing penalties related to its possession.

Psilocybin, the hallucinogen found in “magic mushrooms,” should be made available for medicinal use, according to Virginia Democrats, and possession of the psychedelic drug should be downgraded from a crime to a misdemeanor. 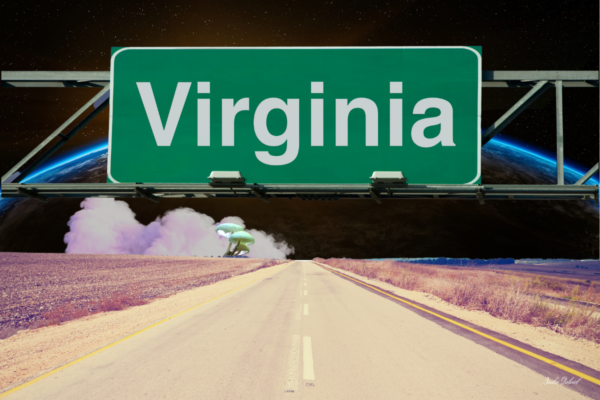 Republican lawmakers suggested at the time that they would be open to considering legislation this year pertaining to psilocybin legal and medical use. The measures will be discussed by lawmakers at the 2023 Virginia General Assembly session, which began on Wednesday Jan,11th.

The bill, if passed, would enable medical professionals to prescribe psilocybin, a psychedelic substance frequently present in “magic” mushrooms, to patients for the treatment of mental health conditions like PTSD, cases of severe depression where prior treatments have failed, and end-of-life anxiety.

A change in classification is needed. The Virginia Psilocybin Advisory Board established by Hashmi's legislation will consist of a 12-person panel of citizens who would be designated by the governor to develop a long term strategic plan for enabling therapeutic access to legal psilocybin treatments. Psilocybin's classification would likewise change from Schedule I to Schedule III, making it a controlled substance like Ketamine.

It is evident that there are many benefits to the decriminalization and medicinal use of psilocybin. The plant has been used for centuries in various cultures for healing purposes, and it is time for the Western world to catch up. With more and more states beginning to legalize marijuana, it seems only natural that other substances with medical value should also be made available to those who need them. 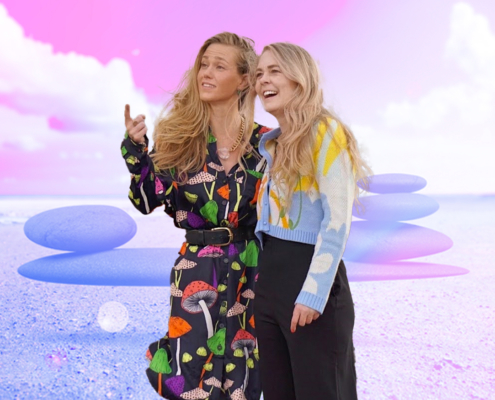 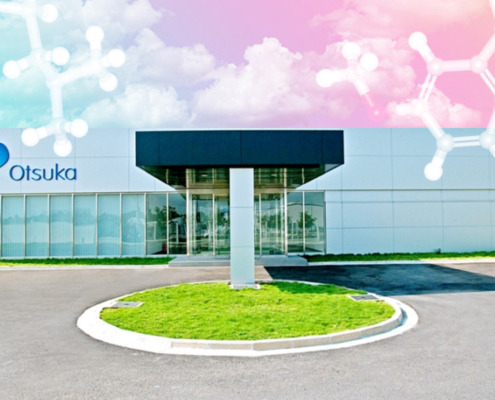 Sponsored by Mindset Pharma
The partnership with global pharmaceutical company Otsuka positions the psychedelic medicine company as a leader in the industry.