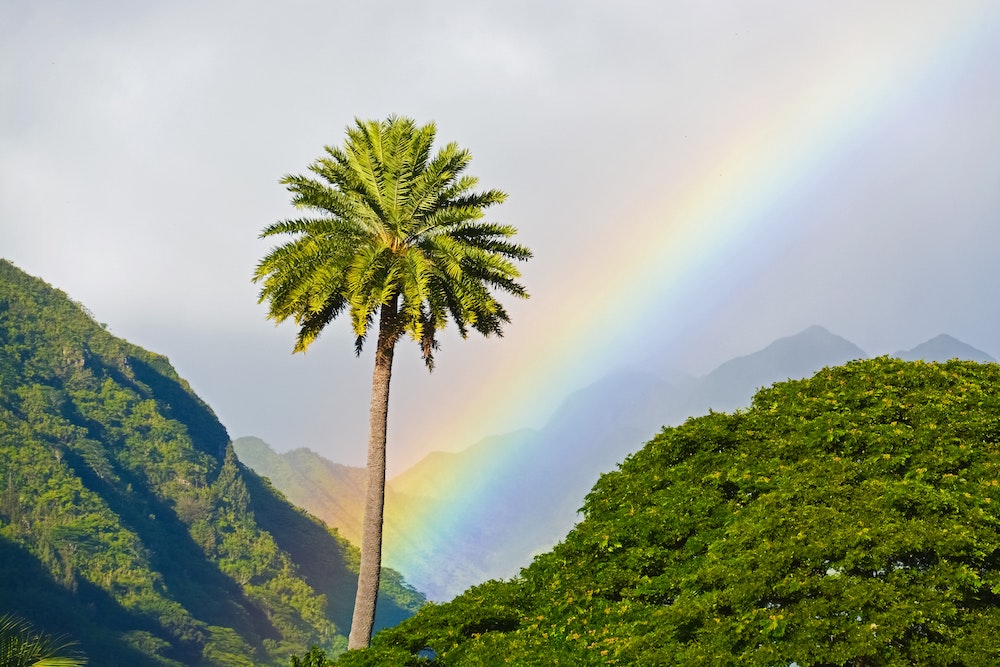 Hawaii may soon be more than just Paradise. It may also be a psychedelic therapy hub.

If approved, Hawaii’s Department of Health would establish “designated treatment centers for the therapeutic administration of psilocybin and psilocyn.” The legislation would also remove the substances from the state’s list of Schedule 1 controlled substances.

The proposed measure comes less than a year after the Aloha State saw legislation introduced to approve the study of psychedelic mushrooms. There are currently dozens of studies underway across the globe looking at psilocybin as a viable treatment option for a range of mental health issues. In particular, psilocybin is showing potential in treating patients diagnosed with treatment-resistant depression.

If passed, the measure would also see the creation of a seven-person review panel aimed at assessing the policy change.

The move comes on the heels of similar announcements by California and Florida legislators. Last November, voters in the nation’s capital and in Oregon decriminalized psychedelics. Oregon also became the first state to legalize psilocybin therapy. It now will develop standards for certifying therapists and treatment.