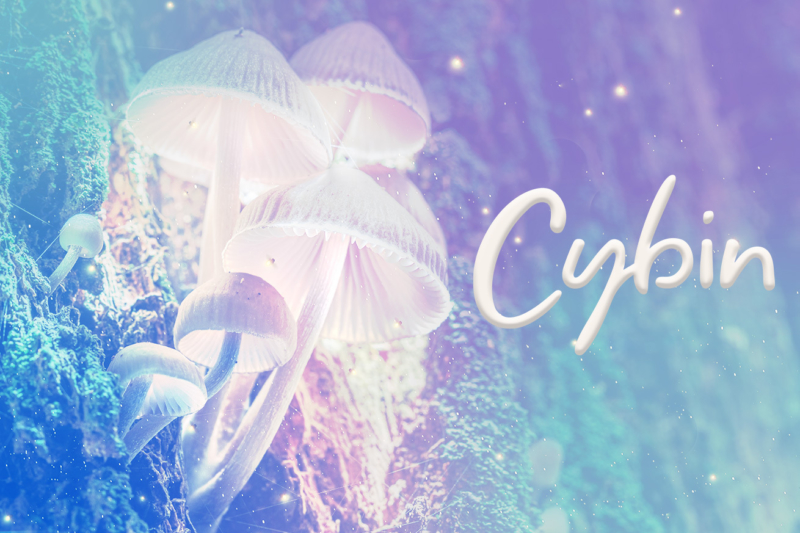 Oral psilocybin has proven effective in treating mental health conditions such as major depressive disorder (MDD); however, it has various limitations, including a slow onset of action, extended duration of effect, and variability of response in patients. Cybin’s CYB003 program was focused on creating proprietary analogs to address these challenges while retaining the benefits of psilocybin.

In multi-species pre-clinical studies, Cybin’s analog demonstrated multiple advantages, including less patient variability, faster onset of action, shorter duration of effect, and improved brain penetration. This could potentially lead to a reduced time and resource burden on patients, providers, and payers and possibly improve the scalability and accessibility of treatments.

Cybin said its novel analog showed a 50% reduction in variability compared to oral psilocybin. This means could be potentially used for more accurate dosing in patients with MDD and AUD.

It also showed a 50% reduction in dose compared to oral psilocybin, indicating a potential to maintain the drug’s efficacy while reducing side effects such as nausea for patients with MDD and AUD. In addition, it demonstrated a 50% shorter time to onset, indicating a potential for a shorter duration of treatment, lower inter-subject variability, and better therapeutic control and safety. These, in turn, can improve the patient experience and make treatments more accessible due to a lower cost.

“While we are all encouraged by the benefits of psilocybin, we need to transparently and openly discuss its limitations if we are to translate psychedelics to therapeutics for patients in need,” said Cybin CEO Doug Drysdale. “We have taken the necessary steps to potentially unlock the powerful benefits of psychedelics and engineer a superior molecule as demonstrated by the data. Our goal has always been to be a leader in creating the best therapies for patients, today we move one step closer.”

Cybin’s Chief Clinical Officer, Dr. Alex Belser, recently told Psychedelic Spotlight that, out of Cybin’s four drug development programs, CYB003 was the one he was most excited about. “[Our approach] I think has some revolutionary and meaningful innovations,” Dr. Belser said while teasing this very announcement. 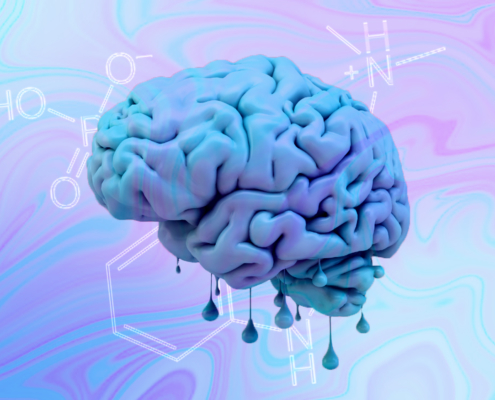 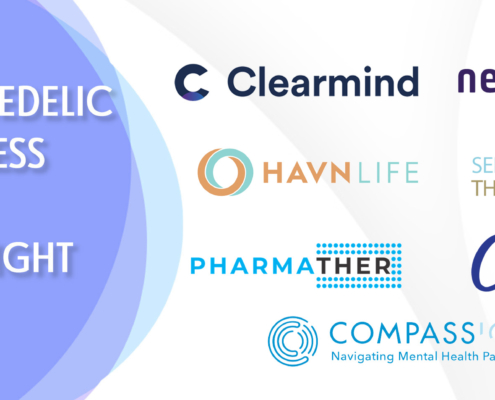