Driver’s Licenses to Trip on Psychedelics by 2035? Rick Doblin Maps Out the Future of ‘Spiritualized Humanity’ 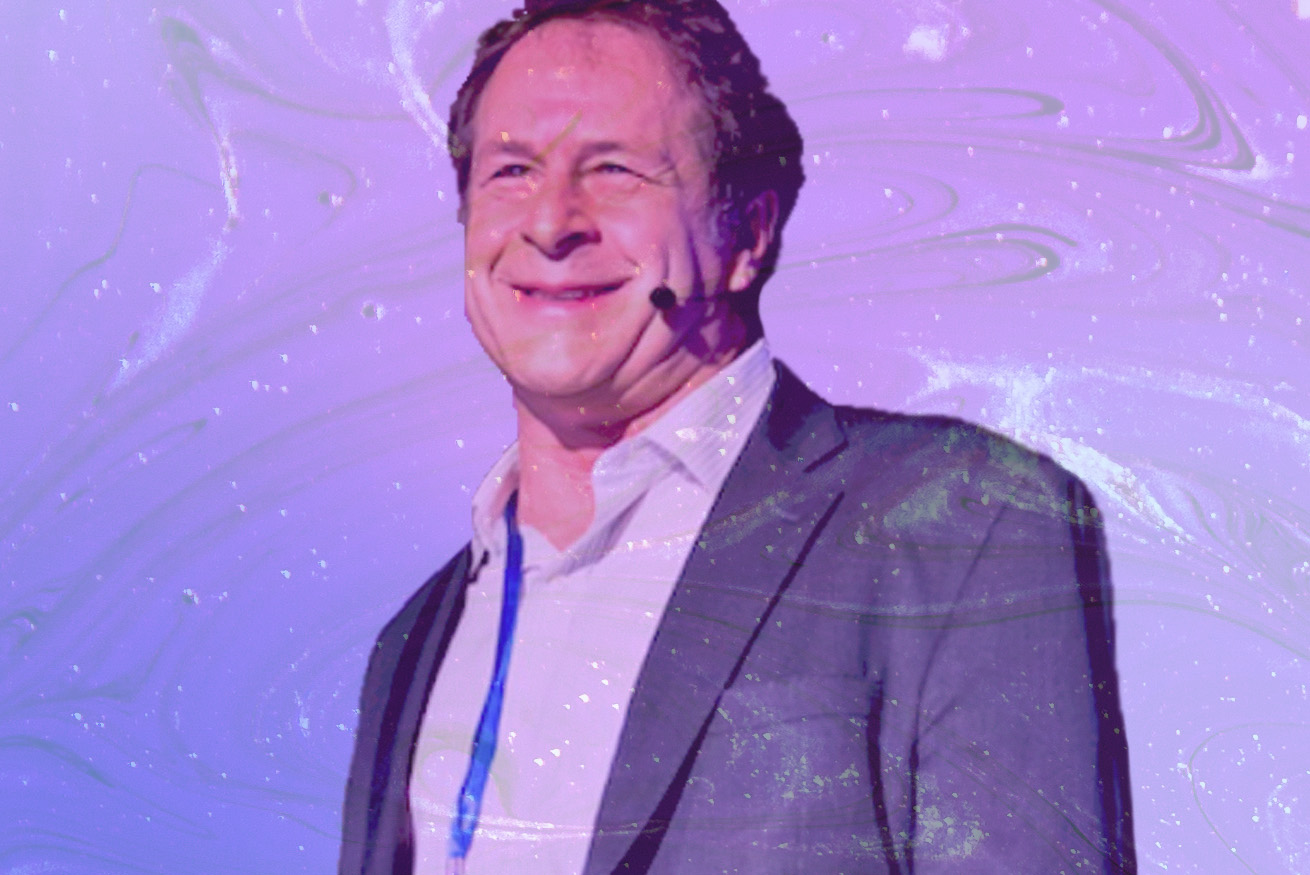 The MAPS founder, who will speak at psychedelic conference Wonderland Miami next month, predicts clinics that administer the medicines will become licensing bodies for personal use.

Psychedelics will be legal for recreational use by 2035, providing you have a license to trip — according to Dr. Rick Doblin, at least.

The founder and executive director of the Multidisciplinary Association for Psychedelic Studies (MAPS), a non-profit organization that has been leading the charge into a psychedelic-infused world since 1986, shared his vision for the future in a fascinating GQ interview published this week.

“I think what’s going to happen is that it will take 10 years for the culture to really move to the point where we’re ready for a licensed legalization. That will be 2035,” said the psychologist.

“Yeah. But not just for psychedelics. It’ll be for alcohol, and for other things,” he clarified, but also caveats in the next breath, “Maybe it’ll be looser than that. Maybe it’s just legal.”

He makes the case for such a license citing alcohol — a drug he hasn’t touched since his first and only unpleasant experience in college — as a substance that can be very enjoyable for those consuming responsibly, and as we know very well, potentially destructive if consumed irresponsibly.

“But I think we don’t regulate alcohol tightly enough, maybe,” he continued. “I don’t think we should block people from getting it. It shouldn’t be prohibited, but if you’re a drunk driver, we should make it hard for you to buy alcohol and also you should lose your driver’s license.”

The psychologist dropped his suggestion, or prediction, while mapping out his vision for how society will continue to integrate psychedelics into our lifestyle throughout this century. By 2070, Doblin hopes “to have a spiritualized humanity that has dealt with all the crises that we have coming up, and has finally come to the point of embracing global thinking, global humanity, and dealt with economic inequity.”

Sounds nice. But how to do we get there?

For Rick Doblin, it’s already happening. He and his MAPS team have been on the forefront of studying and documenting the positive effects of MDMA — currently a Schedule 1 illegal drug in the United States — on those suffering from PTSD. As a result, government regulatory body the Food and Drug Administration (FDA) has been taking the compound more seriously as a therapeutic medicine, instead of a party drug with no medical value.

“We will finish our second Phase 3 study in October 2022. From there, we think it’s a year to where we have FDA approval and DEA rescheduling,” he said.

As Psychedelic Spotlight previously reported, the first Phase 3 study concluded remarkable results. Two-thirds of the 91 participants with severe PTSD, who underwent 18 weeks of psychotherapy and three MDMA-assisted therapy sessions, experienced so much improvement in symptoms that they no longer met the criteria for PTSD. The therapy also produced no serious side effects.

“If the FDA approves a drug for medical use, the DEA must now, by law, reschedule it within 90 days. Somewhere in the fourth quarter of 2023, we should have prescription access to MDMA,” Doblin explained. “Now, we have to reschedule in the states also. So 25 states automatically reschedule when the feds do, the other 25, you have various things that have to be done. But we’re already working on that.”

And once the door to legal MDMA is opened, access to other beneficial psychedelics will follow. Doblin predicts, “at the end of 2023, once MDMA is approved, there’ll start to be more and more ketamine clinics that will adopt MDMA, and other therapists that will just work with MDMA. Then a year or two later comes psilocybin. So we’re going to have a lot of additional clinics, and therapists will all want to be cross trained with ketamine, MDMA, psilocybin, eventually 5-MeO-DMT.”

Those clinics, which Doblin expects to number in the thousands by 2035, make the most sense to be psychedelic licensing bodies, because “clinics become these rites of initiation.”

“You come to a clinic, and you have your experience under supervision, you know what it’s about, you get your license, and it’s free, or a very minimal cost paid for by all those taxes on the drugs that are being sold to people for non-medical purposes,” he continued. “Then we start to have this impact on mass mental health, we globalize, we’re doing this all over the place.”

Rick Doblin will join other psychedelic all-stars and luminaries next month as a keynote speaker at Wonderland Miami, which will be the largest psychedelic business conference, ever. Psychedelic Spotlight is a proud sponsor of the event being held at the Adrienne Arsht Center for the Performing Arts in downtown Miami, Florida, from November 8 to 9.

Buy tickets here, and listen to our podcast with Microdose CEO Patrick Moher, who organized the event, to learn more about what to expect.