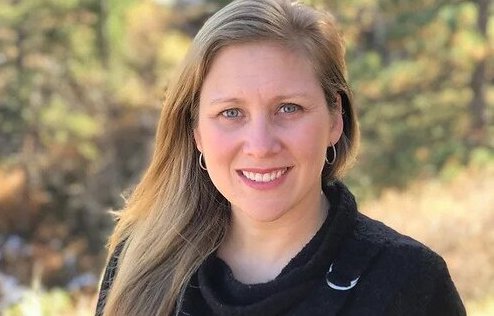 Adele Lafrance, PhD, approaches therapy with an open mind. The internationally recognized clinical psychologist, research scientist, and author, is now a leader in the nascent practice of psychedelic medicine, specifically in the use of treating eating disorders.

“I was working in the field of eating disorders for a number of years and though many patients and their families reported positive outcomes, so many continued to struggle,” she recalled.

She lost two patients within a short period of time, one by suicide, and the other to complications from anorexia. “I was gutted, feeling so helpless,” she said.

That’s when she found Dr. Gabor Mate’s documentary: “The Jungle Prescription.” Like most people, she’d not heard of ayahuasca, which is rich in the substance, DMT (N, N-dimethyltryptamine), the most powerful psychedelic on the planet.

Something clicked for LaFrance.

“At the same time, I was undergoing in-vitro fertilization and had already had a failed cycle. I was gutted about that, too. The combination of professional and personal reasons to explore the potential of psychedelics led me to travelling abroad to learn about these medicines.” It was a turning point.

Then, LaFrance met women with eating disorders using ayahuasca to treat their conditions.

“A few years ago, I interviewed a number of women who participated in conventional eating disorder treatment programs and who’d had the opportunity to participate in ceremonial ayahuasca use,” she tells Psychedelic Spotlight.

LaFrance noticed the women all reported a deeper healing with ayahuasca than other treatments; it was more “efficient” she says. And LaFrance said the women all conveyed that it seemed to lead to “a more embodied experience of healing.”

For example, she says, that “rather than knowing they were worthy of love, they felt worthy of love, and they could describe — even hold the memory of the felt sense in their body long after the experience.”

“The field is so new that it is important to learn about each of these substances as they show great promise in the facilitation of healing and growth,” LaFrance says. She believes that they can “awaken” certain innate healing “intelligence” that can promote a mental state more receptive to psychotherapy.

‘All Substances Have a Function'

“I believe that all substances have a function, when used consciously, including SSRIs,” says LaFrance. But upwards of 30 percent of all people diagnosed with depression will not have positive outcomes with SSRIs and other prescription anti-depressants. It’s a number motivating the booming psychedelics industry. More than 20 companies are now publicly traded, working on everything from processes and substance research to delivery mechanisms, treatment facilities, and training therapists to administer and work with patients using the substances.

“[S]ubstances should be used in conjunctive [sic] with supportive therapy,” LaFrance says. “We heal in relationships no matter the drug we use to facilitate the process and I feel this point is worthy of underlining over and again. In fact, in each of the studies I’ve designed, not only is the relationship between the therapist and the client of great importance, we also involve a family member or close other to widen the circle of care.”

LaFrance says the dialogue around psychedelic treatment still needs expanding. She says therapists don’t need to have had a personal experience with any of the substances, but they do need to be committed to the important task of working with someone under the influence. They need to cultivate trust and respect in a space that is often incredibly intense.

She's now applying her experience to a number of programs across different psychedelic substance. LaFrance is working with MAPS, the Multidisciplinary Association for Psychedelic Studies, as the Strategy Lead and Clinical Investigator for a study it's funding on MDMA-assisted psychotherapy for eating disorders. She's serving as the Clinical Supervisor on the Imperial College study for psilocybin and anorexia nervosa. And she is the co-developer of Emotion-Focused Ketamine-assisted Psychotherapy and Emotion-Focused Family Therapy.

As the industry grows and more therapists come to understand the potential in psychedelics, LaFrance is hopeful that it will expand the toolkit for treating eating disorders. “My hope is that as a field, we will work towards coordinating our efforts to bring psychedelic medicines to standard healthcare in a way that is integrated,” she says.

“There is so much research yet to do, but it is so very promising for those struggling to benefit from conventional approaches to psychopharmacology and psychotherapy.”

The last comment and 5 other comment(s) need to be approved.
0 replies 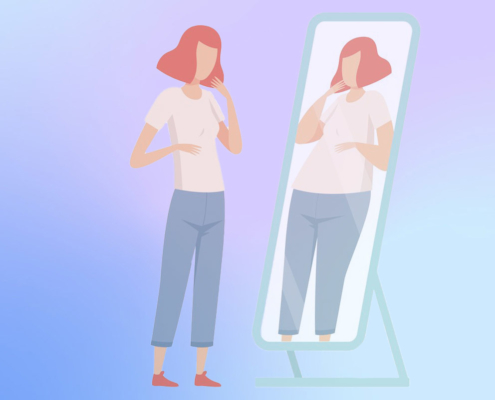 Shutterstock
Anyone who has ever suffered from an eating disorder, such as… 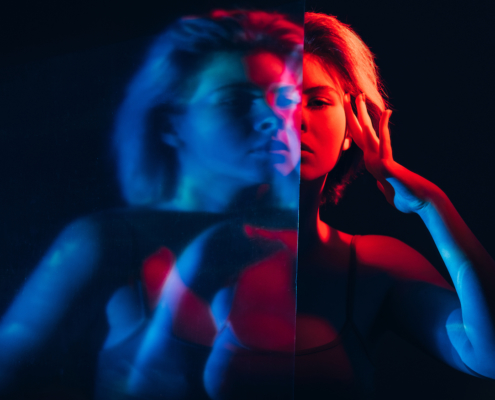 Is MindMed the NEXT Tesla? (MindMed Bull Thesis)
Scroll to top