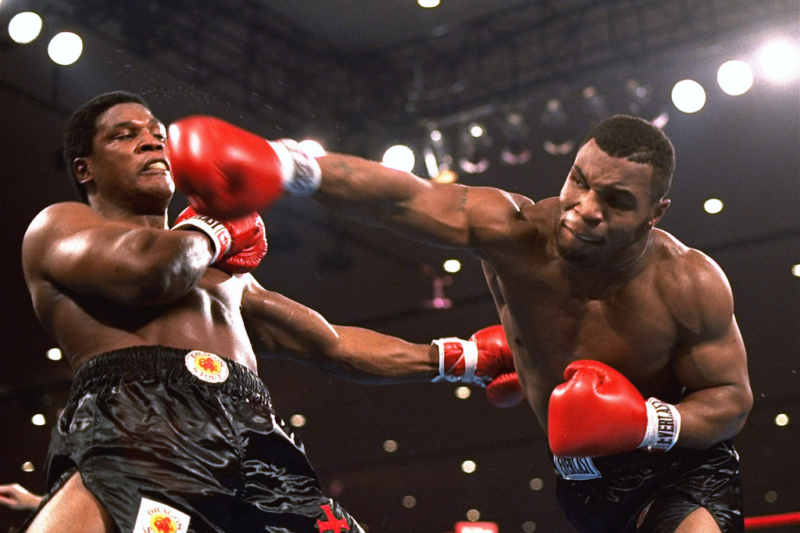 Treating traumatic brain injury with psychedelics will get a closer study with help from the boxing community.

Days after listing on the Canadian Securities Exchange, Wesana Health has announced a partnership with the World Boxing Council to study the impact of psychedelics on traumatic brain injury. This makes the WBC the world's first sports governing body to study psychedelics and their impact on athletes.

Wesana Health was founded by former NHL player and two-time Stanley Cup winner Daniel Carcillo. He turned to psychedelics after suffering from brain injuries obtained during his career. Wesana will now partner with the WBC in a multi-year research project.

“The WBC is showing unprecedented foresight in working with Wesana to research the impact and value that psychedelic medicines and other evidence-based modalities can have on TBI suffered in the ring,” Daniel Carcillo, CEO of Wesana, said in a statement. “The research and clinical trials undertaken in partnership with the WBC will yield data which can inform treatments for anyone suffering a TBI, from soldiers returning from the battlefield to women suffering trauma from domestic abuse.” According to Carcillo, millions of people around the world experience injuries impacting their brain health, leading to a number of mental health issues including anxiety, depression, and suicidal thoughts.

“Boxing is, by nature, a violent sport. Athletes who enter the ring are at risk of developing traumatic brain injury, and the WBC is committed to study all available avenues to help ensure the long-term mental and physical health of our athletes. We have been involved in research studies of the impact of TBI with partners since the 1970’s and Wesana’s approach holds strong potential for curing this debilitating condition and improving brain and mental health. This partnership represents hope for those affected by TBI,” said Mauricio Sulaiman, President of the World Boxing Council.

WBC will share TBI data from both current and former boxers who volunteer their information. The data will help Wesana to develop personalized brain health baselines, diagnostic, rehabilitation, and cognitive optimization programs. Wesana also recently welcomed former heavyweight boxing champion, Mike Tyson, as an investor and advisor. Tyson says use of psychedelics helped him to overcome issues as a result of head injury.

“Active observation of athletes vulnerable to traumatic brain injury – like boxers – is a valuable part of current cutting-edge research into the treatment of traumatic brain injury,” aid Dr. Joe Clark of the University of Cincinnati’s neuroscience programs. “Collection and normalization of that data is critical to developing and refining treatments and protecting the next generation of athletes.”

How Clinical Trials Work and Who is WINNING the Race (FOR NOW) // MAPS, CMPS,...
Scroll to top