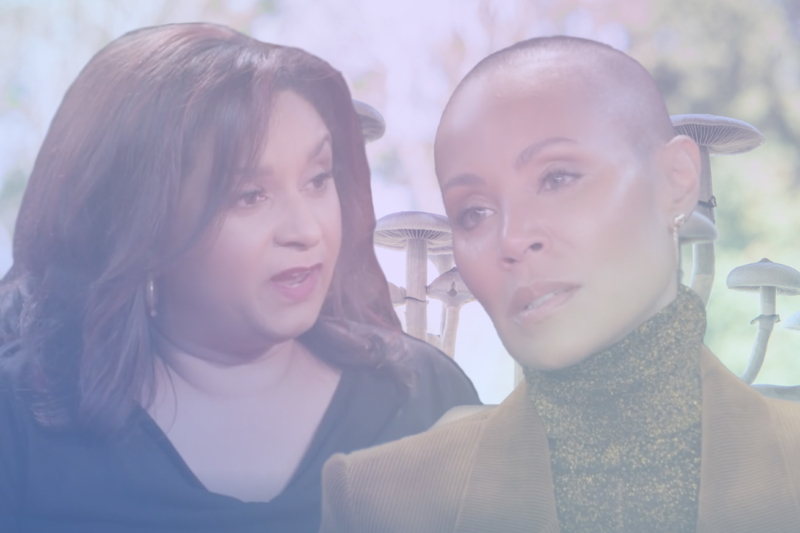 “We know nothing scientific about psychedelics and people of color and how appropriate our treatments are for people in those communities," says psychedelic researcher Dr. Monnica Wiliams.

Plant medicine can transform the lives of people of color, but unfortunately, there has been little research done to date on the appropriateness of these treatments for this group, and Jada Pinkett Smith highlighted this issue on her excellent Red Table Talk discussion around psychedelics.

The Facebook Watch host invited psychedelics researcher Dr. Monnica Williams to join the conversation with a panel of other experts, and she explained how ensuring equity in mental health treatments and the psychedelic research space has been a slow process.

A clinical psychologist and researcher at the University of Ottawa in Canada, Dr. Williams’ work focuses on mental health disparities. This includes a 2016 collaboration with researchers from the Multidisciplinary Association for Psychedelic Studies investigating MDMA as a treatment for post-traumatic stress disorder (PTSD) related to race-based trauma. “My interest is in making sure that underserved communities, particularly people of color, have access to the same treatments that everybody else does and that they are getting good care,” Dr. Williams said.

During the Red Table Talk discussion, she explained: “We had a sense that people of color weren’t included [in psychedelic research], but we didn’t know how excluded they were until we did the research. We looked at all the randomized controlled trials for psychedelics that have been done all over the world, and we were just stunned to see that over 90% were white people.”

“We know nothing scientific about psychedelics and people of color and how appropriate our treatments are for people in those communities.”

Dr. Williams also spoke about the fact that the prevalence of PTSD — a mental health condition that psychedelics have shown great promise in addressing — is much higher among people of color because of the racism they experience. “On top of all the regular stresses and trauma, we are also dealing with things like police violence, incarceration and workplace discrimination, and so on,” she said.

Jada Pinkett Smith, who said in the same episode that psilocybin helped her overcome “crippling depression,” shared how plant medicine has helped her deal with the PTSD she has experienced due to being a person of color. “As African Americans, you don’t even recognize what it is. There’s so many [people] around you that are going through the same thing — it’s just a standard of living,” she said.

“It wasn’t until I started my plant medicine journey that I realized how much PTSD I had suffered from, just from various kinds of violence I had witnessed.”

The group also discussed how plant medicine has become stigmatized in modern society, with Dr. Williams stating that this was purely for political reasons.

“Plant medicines have been used for thousands of years by people of color all over the world. [It had] nothing to do with the safety or the science behind it,” she explained. “It was an opportunity to villainize and demonize people of color and people who were against the war in Vietnam by saying ‘these are bad people who use drugs.’ It turned into a political movement that put a lid on doing the research and separated people from the healing these substances can offer. And it didn’t just affect the United States; it affected the entire world.” 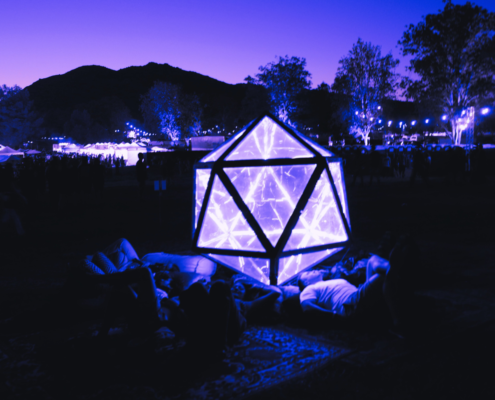 Desert Daze music festival returned with vengeance this year, focusing on psychedelics and reminding us all that rock and roll isn’t dead 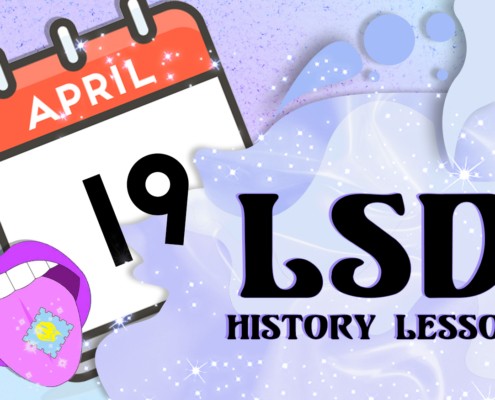 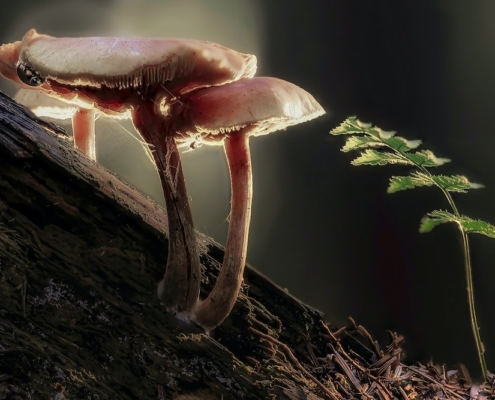 Defiance has launched the world's second psychedelics-focused ETF as investing in psychedelic therapy and treatment accelerates.
Daniel Carcillo On Psychedelics For TBI, Wesana Partnering With MAPS &...

Shutterstock.comMicrodosing Psilocybin for Beginners in 5 Easy Steps
Scroll to top