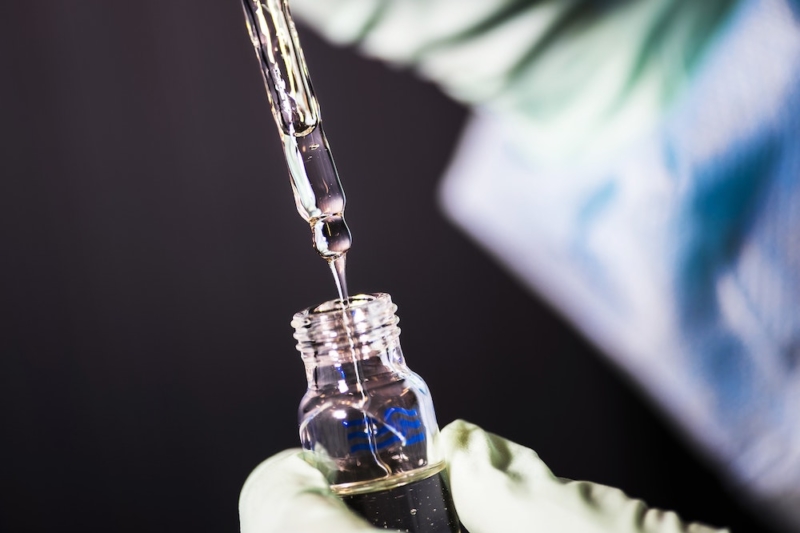 Massachusetts General Hospital has launched a new Center for Neuroscience of Psychedelics to better understand how psychedelic therapies can be used to treat depression, anxiety, post-traumatic stress disorder (PTSD), and other mental health conditions. The center is a collaborative effort between Mass General’s Department of Psychiatry, the Department of Radiology’s Athinoula A. Martinos Center for Biomedical Imaging, and the Center for Genomic Medicine’s Chemical Neurobiology Laboratory.

“In the last couple decades, the possibility of using psychedelics for treatment of psychiatric illness has seen a renaissance, and the evidence so far is compelling enough to warrant investigation of their potential and their effects on the brain,” says Sharmin Ghaznavi, MD, PhD, associate director for the Center for Neuroscience of Psychedelics. “We are focused on understanding how psychedelics impact the brain, from neurons to networks, to bring about the kind of change that provides meaningful and sustained relief for our patients suffering with mental illness.”

Half of all Americans will experience mental illness in their lifetime, yet, many do not improve with standard therapy. Researchers believe that, for some, the brain is less capable of change in ways that improve mental health. Emerging research suggests that psychedelics have the potential to improve the brain’s neuroplasticity that makes healing possible.

One of the Center for Neuroscience of Psychedelics’ first research projects will focus on how psilocybin, the naturally occurring psychedelic medicine produced by hallucinogenic mushrooms, affects brain circuits in patients with treatment-resistant depression. Psilocybin is a Schedule 1 substance under the Controlled Substance Act of 1970. But recent studies have shown the hallucinogen to significantly reduce symptoms of depression when combined with guided psychotherapy.

Hawaii may soon legalize psilocybin therapy for the treatment of a range of mental health issues, according to proposed legislation.
Meditation and Psychedelics Have Similar Effects On Our Brains: Do We Need ...