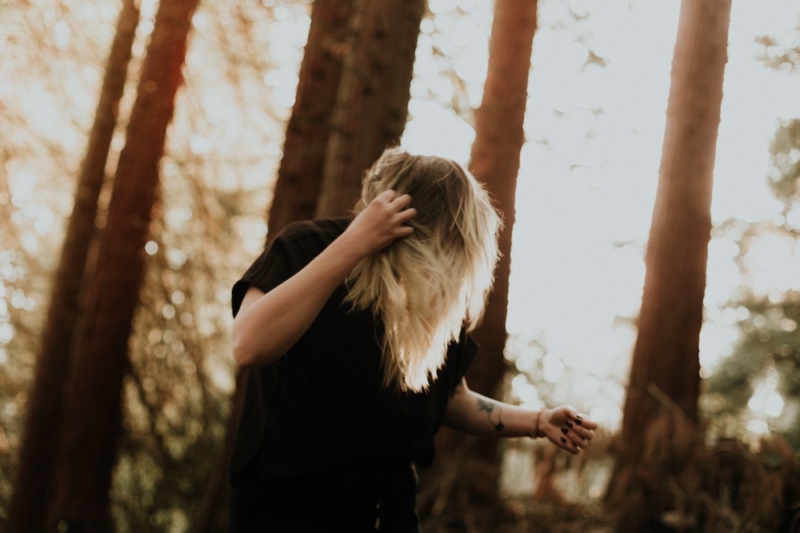 The National Institute of Mental Health is in favor of ketamine-based interventions for severe suicide risk patients.

In an effort to reduce the number of suicides in the United States that’s been rising for the past two decades, the National Institute of Mental Health (NIMH) announced it is supporting eight new research projects investigating the feasibility and safety of rapid-acting suicide prevention interventions involving ketamine, esketamine, or transcranial magnetic stimulation (TMS).

Ketamine is a dissociative anesthetic that has been shown to rapidly reduce depressive symptoms in hours or days, as opposed to the weeks or months it takes for traditional antidepressant therapy. Esketamine is a relatively new Food and Drug Administration (FDA)-approved nasal spray version of ketamine for treatment-resistant, severe unipolar major depression. TMS uses magnets to activate specific parts of the brain in order to reduce suicidal thoughts and behaviors.

The eight suicide prevention programs supported by NIMH include:

“Despite advances in psychiatric treatments and psychosocial interventions that reduce repeat suicide attempts, there remain few evidence-based interventions that rapidly reduce suicide risk within healthcare settings,” NIMH said in a news release. “The lack of such interventions often means that people at high risk for suicide must be treated in resource-intensive health care settings, such as the emergency department or inpatient settings. Identifying and developing rapid-acting treatments can reduce or eliminate the need for hospitalization and help ‘jumpstart’ the recovery trajectory.” 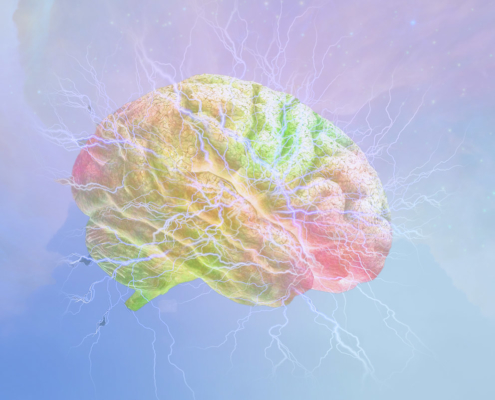 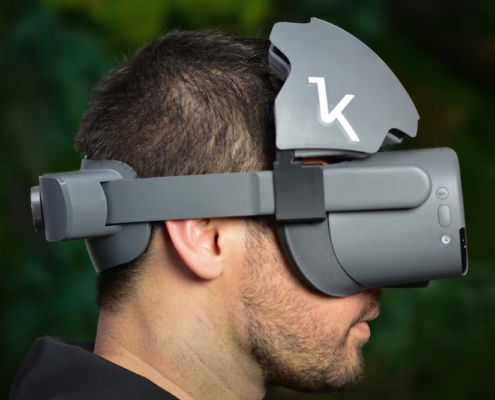 A new device may help Cybin better understand the psychedelic impact of the drug ketamine on the human brain.