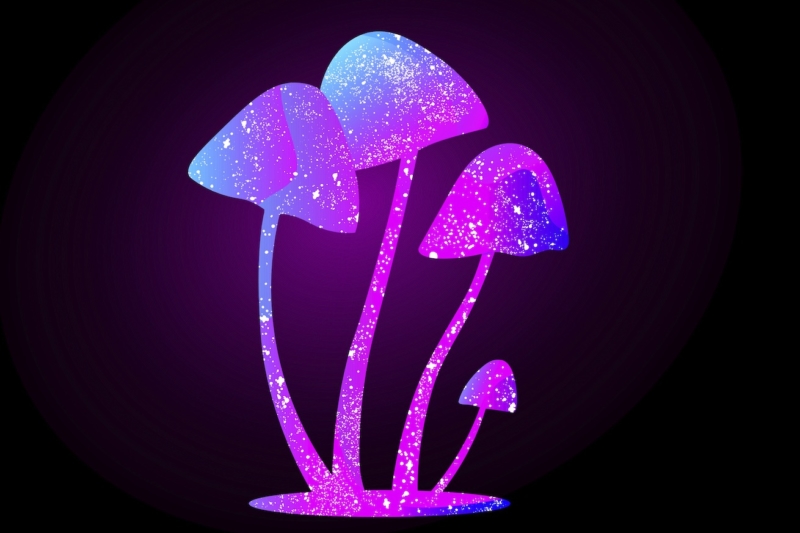 A bill that would allow for research and clinical studies of psilocybin has been filed in the Pennsylvania General Assembly.

The Public Health Benefits of Psilocybin Act was filed last week under HB 1959 by prime sponsor U.S. Army veteran and Republican Representative Tracy Pennycuick. It was introduced with the support of 19 co-sponsors—9 Republicans and 10 Democrats.

The legislation would authorize the “clinical study of the efficacy and cost-benefit optimization of psilocybin-assisted therapy in the treatment of PTSD, traumatic brain injury (TBI), and various mental health conditions, with prioritization of funding and treatment for veterans, first responders, and their families.”

The act would also allow for the limited cultivation of psilocybin—a psychoactive compound found in hallucinogenic mushrooms—under the authority of state law for the purposes of conducting the most cost-effective clinical studies. This is because according to the lawmakers, “Federal law threatens to derail the potential public health benefit psilocybin-assisted therapy may provide by severely restricting the supply of psilocybin and driving up its costs via hyper-regulation.”

In a revised version of a co-sponsorship memo first filed in July, the bill’s sponsors noted: “Our veterans have been particularly burdened by the ongoing mental health crisis, with the nationwide suicide rate of veterans 1.5 times that of non-veteran adults, with an estimated 20 veterans every day dying by suicide.”

“As traditional treatment has proven inadequate at both the individual and public health level, the Commonwealth has a responsibility to research alternative options. A growing body of evidence provides a reason for hope that psilocybin, administered in a controlled setting, will be the most effective tool at our disposal to combat the suicide, opioid, and overall mental health crisis burdening the Commonwealth.”

Brett Waters, founder of Reason for Hope—a non-profit organization advocating for the use of psychedelic-assisted therapy to treat mental health disorders—welcomed the treatment of this policy change as a bipartisan issue. Waters has lost both his grandfather, a veteran, and his mother to suicide.

“Research shows psilocybin-assisted therapy is safer and more effective than the cocktail of drugs too often currently prescribed, and it may be our nation’s best hope to treat depression, PTSD, and other mental health conditions contributing to the current epidemic of suicide and deaths of despair,” Waters said. “Our hope is to see this bill pass quickly so that we can get this research with the urgency needed to determine best practices to help our community heal.”

This move comes after Texas passed legislation funding research of alternative therapies to treat mental and physical health conditions in veterans earlier this year. The bill, HB 1802, compels the Texas Department of State Health Services, in collaboration with the Texas Medical Board, to conduct a study evaluating the efficacy of MDMA, psilocybin, and ketamine in the treatment of a variety of medical conditions commonly experienced by veterans, including depression, anxiety, PTSD, bipolar disorder, chronic pain, and migraines. 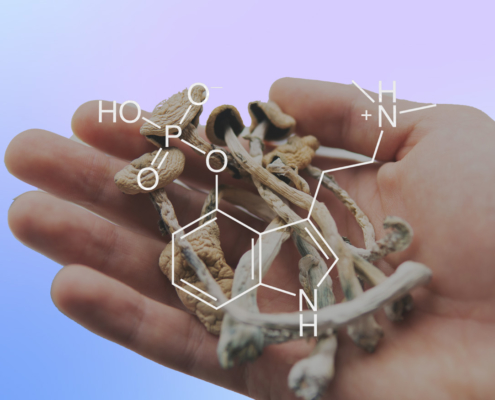 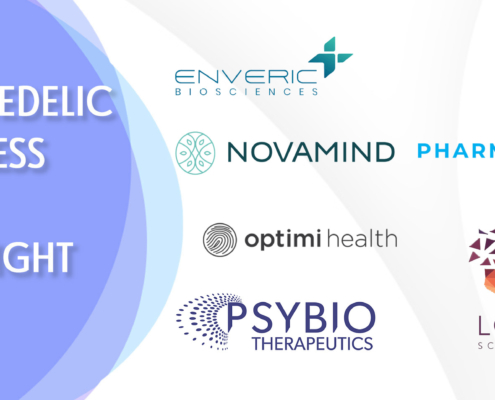