Single Dose of Psilocybin Strengthens Brain Connections in Mice, According to Yale Study 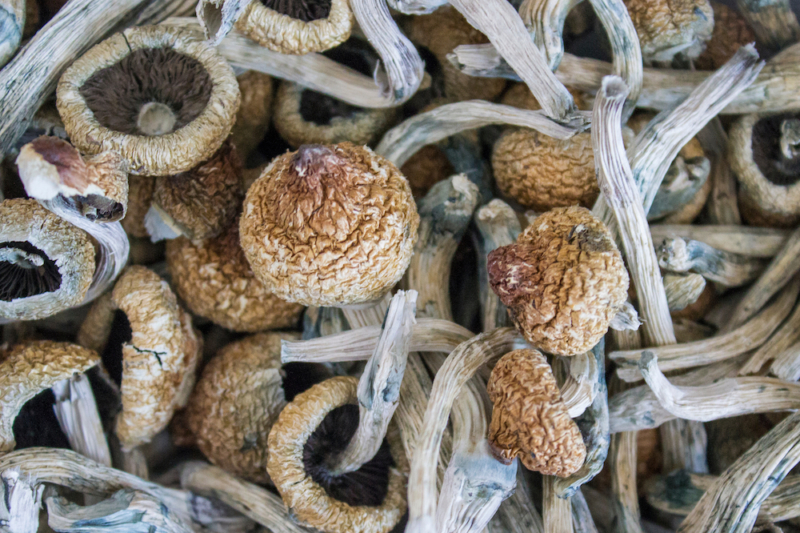 “It was a real surprise to see such enduring changes from just one dose of psilocybin," says senior study author Alex Kwan.

Just one dose of psilocybin, the psychoactive ingredient in magic mushrooms, increases and strengthens connections in the brain in both the short- and long-term, which may hold the key to understanding how the psychedelic can effectively treat mental health and neurological conditions, according to a new study by Yale researchers.

Psilocybin has been studied as a treatment for depression for years. But how the compound worked and how long its benefits lasted remained unclear. The Yale researchers, who published their findings this week in the journal Neuron, may have cracked the code. They found that a single dose of psilocybin given to mice prompted an immediate and long-lasting increase in brain connects.

“We not only saw a 10% increase in the number of neuronal connections, but also they were on average about 10% larger, so the connections were stronger as well,” said Alex Kwan, associate professor of psychiatry and neuroscience at Yale, and senior author of the paper. “It was a real surprise to see such enduring changes from just one dose of psilocybin. These new connections may be the structural changes the brain uses to store new experiences.”

The human brain contains billions of nerve cells, or neurons. Each neuron is shaped like a tree and covered in branches called dendrites, which are small protrusions on nerve cells that transmit information between other neurons. Previous studies have shown that chronic stress and depression can wear down the number of neuronal connections in the brain.

But the researchers found that psilocybin increased the density of dendritic spines in the brains of laboratory mice within 24 hours of receiving the medicine. The changes were still present a month later. Additionally, mice that were subjected to stress demonstrated improvements in behavior and increased neurotransmitter activity after receiving psilocybin.