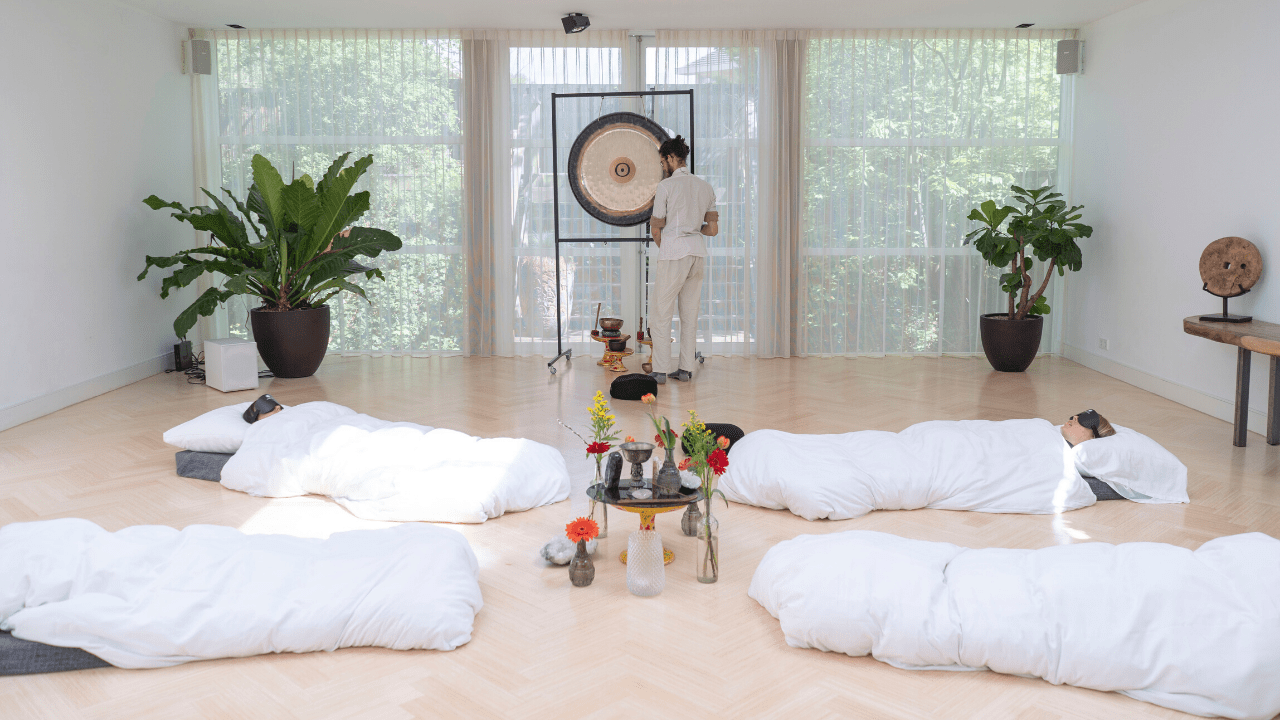 The world’s first open-to-the-public psilocybin program for depression treatment has opened in the Netherlands.

A groundbreaking depression treatment center has opened in the Netherlands. The Synthesis clinic uses psilocybin to help clients battling depression and other mental health disorders.

Psilocybin, which comes from several strains of fungi, is legal in the Netherlands. But, like marijuana, which has been legal in the region for decades, it has primarily been used there for recreation.

The program is the brainchild of Rosalind Watts, the lead clinical psychologist for the study at Imperial’s Centre for Psychedelic Research in London. She approached the Amsterdam clinic because psilocybin is still illegal in the UK.

Watts’ research focused on psilocybin and depression. She would repeatedly hear from participants that there was a need for treatment.

“Having worked in two psilocybin for depression studies, I could see what we were giving our participants was an experience that was really helpful,” Watts told Quartz. “By the fiftieth time of seeing that same thing happen, I started to feel like rather than continuing research, I really wanted to build something for those people.”

So she headed to Amsterdam.

The Synthesis clinic knew about psilocybin’s potential for treating depression, but it wasn’t yet offering that sort of treatment.
“We rejected around 40% of all folks that applied,” says co-founder Martijn Schirp. “It’s the thing I struggled the most with, because these were the individuals who needed us the most, and we had to tell them we’re not ready to accept you yet.”

Watts is now employed by Synthesis and helped design the first psilocybin therapy program there. The program includes a 13-month course that meets monthly. It also includes a five-day retreat and two psilocybin sessions.

The program isn’t cheap; enrollment will run participants about $10,000, with some slots reserved for scholarships.

According to Watts, the program was essential as clinical trials expand, leaving patients who see results with no option for continued treatment.

“As [the participants’] depression came back, and we were getting desperate pleas for further access, it didn’t feel like something that could be left to programs that are years away in the UK,” she said.

Watts is dismissive of suggestions for follow-up studies, as some experts have suggested. “What happens when [participants] get depressed again? Another follow up study?,” she says. Studies require funding and resources that aren’t always available. And for people seeing a benefit from psilocybin, there’s little relief in the possibility of making it into a follow-up.

But if Synthesis succeeds in producing happy patients, it could help push through legalization and more efforts to provide psilocybin therapy programs.  “All over the world, people are engaging in psychedelic therapy with no support system,” she says. Synthesis and Watts are hopeful they’re proving the value in the work and in more clinics. “The risk of suicide due to lack of available treatments for depression is probably greater than the risk of suicide from psilocybin therapy,” Watts says.

‘The Hero’s Dose’: Ancient Psychedelic Therapy Gets a Modern...