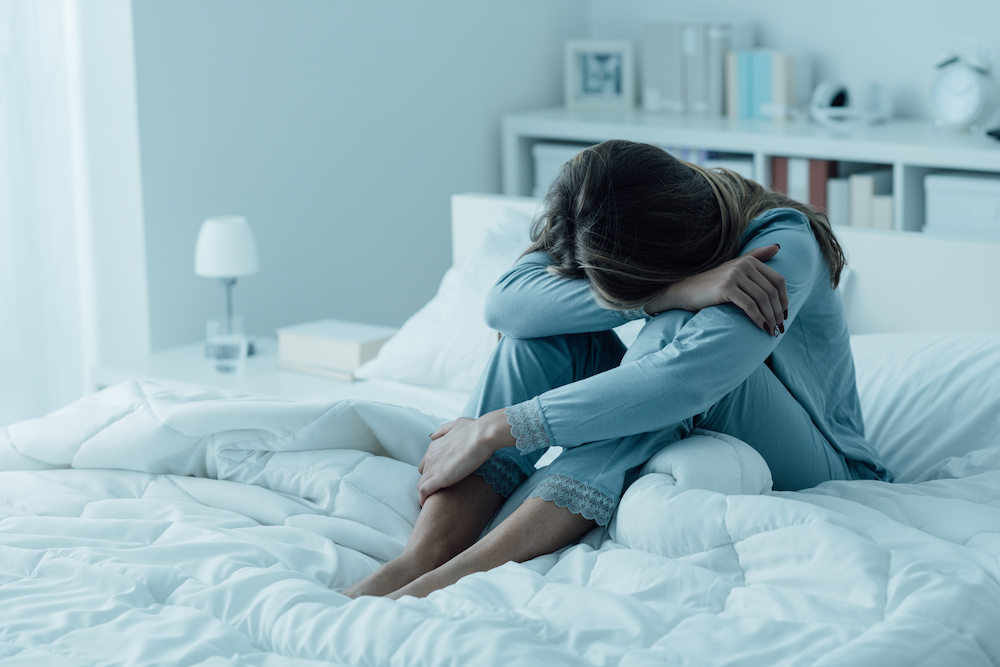 Cybin develops novel psychedelic medicines and utilizes innovative drug delivery systems to treat depression, anxiety, addiction, and other hard-to-treat mental illnesses. The company is on track to launch a Phase-2 clinical trial investigating its sublingual formulation of psilocybin for the treatment of major depressive disorder.

As part of the collaboration agreement, both Cybin and Greenbrook will open at least one Centers of Excellence to further clinical research into Cybin’s psychedelic compounds, investigate the feasibility of various psychedelic therapy delivery systems, and facilitate the recruitment of participants for clinical trials examining the safety and efficacy of Cybin’s investigational psychedelic therapies.

“We are extremely proud and excited to be working with the world-class team at Greenbrook TMS to establish these important Centers of Excellence,” Cybin CEO Doug Drysdale said in a news release. “This opportunity to combine our pre-clinical and clinical knowledge of psychedelic therapeutics with Greenbrook’s deep experience in patient care and delivery is unparalleled and serves as a major step toward establishing a national distribution network for future psychedelic therapies.”

Depression is a condition that numerous studies have shown to be effectively treated with psychedelic substances, including psilocybin, ketamine, and mescaline. In fact, one recent study found psilocybin, the psychoactive ingredient in magic mushrooms, to be at least as effective as antidepressant pharmaceutical Lexapro. Actress Kristen Bell also recently credited psilocybin for alleviating her struggle with depression.

Hawaii may soon legalize psilocybin therapy for the treatment of a range of mental health issues, according to proposed legislation.
Single Dose of Psilocybin Strengthens Brain Connections in Mice, According to...