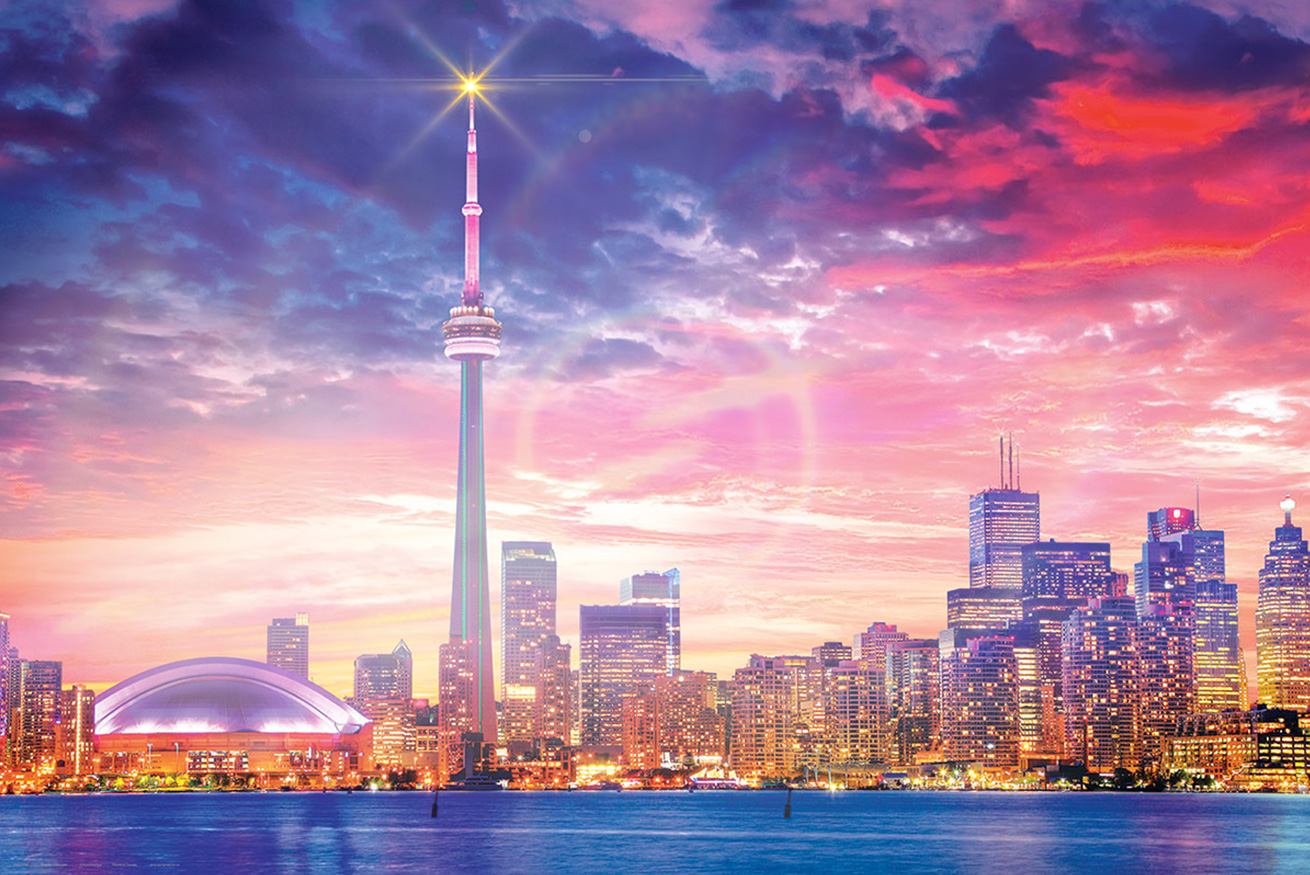 We are now one step closer to establishing a regulated international supply chain of psychoactive compounds for psychedelic sector research and medical purposes.

Red Light Holland is one company that is pioneering the establishment of an international psilocybin supply chain. This is the company’s second shipment and sale of psilocybe truffles to CCrest Laboratories. The company says it has improved its logistical efficiency while maintaining temperature-controlled, refrigerated conditions from door-to-door across the Atlantic Ocean.

“I’m absolutely thrilled to have completed a second, even larger import and sale from the Netherlands to Canada,” said Red Light Holland CEO and Director Todd Shapiro. “We continue our path to work within the careful means of the regulatory process with reliable partners in hopes of pushing for safe, responsible access to the company’s naturally occurring psilocybin by testing, learning, and educating the public and hopefully governments right here in Canada and across the world.”

CCrest Laboratories President and Shaman Pharma CEO Alex Grenier added: “Considering that, ever since the ’60s prohibition, academia has enjoyed an unmitigated monopoly on psychedelic research, we are extremely proud of our work with Red Light Holland, making us the first and only private sector companies known to have achieved repeat international production and shipment of psilocybin truffles. Our goal is to keep breaking through these boundaries, to bring the psychedelic renaissance, and to advance wellbeing and mind expansion.”

This comes after drug development company Filament Health announced last week that it had carried out the export of psilocybin from its Vancouver facility to the University of California San Francisco’s Translational Psychedelic Research Program, located in the United States, ahead of an anticipated Phase 1 Food and Drug Administration (FDA) trial. The shipment consisted of capsules of Filament Health’s proprietary formulation, which is standardized to include 25 milligrams of natural psilocybin. It was delivered via a Health Canada export permit and US Drug Enforcement Administration import permit.

“This is an important milestone for Filament Health as we have demonstrated our ability to transport a controlled substance – in this case, standardized psilocybin extract – for our own research purposes. It also opens the door to working with other international licensed research sites,” said Filament Health CEO Benjamin Lightburn.

Another company working to establish a regulated global supply chain in the psychedelic sector is Canadian biotechnology company Havn Life Sciences. In July, the company revealed that it had partnered with Jamaican pharmaceutical manufacturer P.A. Benjamin to facilitate the export of the psilocybin from Jamaica to the US, Canada, and Europe. Last week, Havn Life Sciences also announced that it had entered into an agreement to supply pharmaceutical company Mycotopia Therapies with naturally-derived psilocybin for research purposes. This will involve following the necessary protocols to export psilocybin from Canada to the US.

Hawaii may soon legalize psilocybin therapy for the treatment of a range of mental health issues, according to proposed legislation.
Interview With Steven Huang, DEI Consultant at MAPS and Numinus

The Joy of Cooking with ‘Shrooms: Making Psilocybin More Palatable
Scroll to top