Psychedelic South: The Quest to find Good Drugs in Alabama 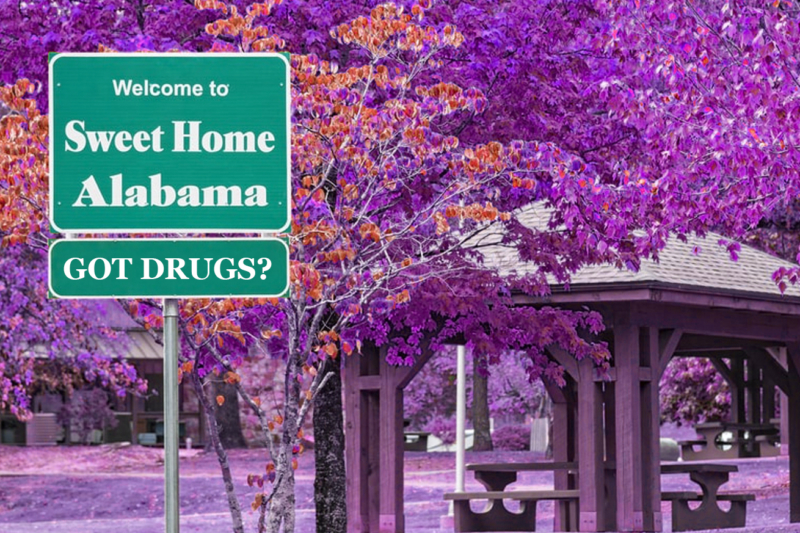 Moving from San Francisco to Alabama comes with some culture shock, including the inability to find good drugs or a psychedelic community

One of my first serious considerations when contemplating moving back to my hometown of Huntsville, Alabama from San Francisco was, “How am I going to do drugs there?” It’s not easy to find good drugs in Alabama.

It wasn’t terribly difficult to avail myself of drugs in SF. My deep ties with some extremely sex- and drug-positive communities made it even easier. In SF I walked a few blocks from my studio in the Tenderloin to the chic-er Nob Hill to buy any drug I wanted from a beautiful artist/Dominatrix. 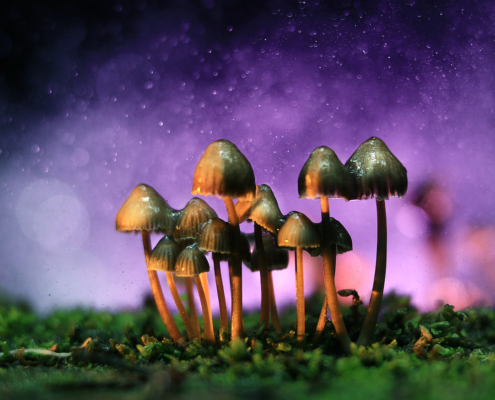 In its proposed revised 2021 quotas, the DEA suggests 4900% increase in the allowed quantities of psilocybin for research and clinical trial purposes.
Finding Nuance in the Psychedelic Hype Bubble