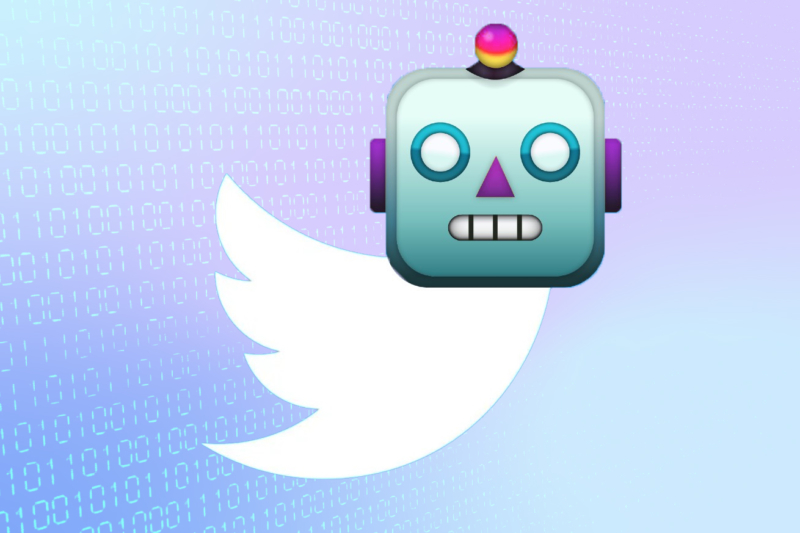 Psychedelic Twitter is a place for many interesting discussions, until you say "shrooms", and then swarms of plug bots arrive

Psychedelic Twitter is known for its academic discussions, colorful characters, strong opinions, and scathing memes. But there is another facet of psychedelic Twitter dwelling just beneath the surface, ready to jump on any thread that dares mention the forbidden words. Yes, I am talking about the plug bots, the ever-present plug bots.

The wild North American psychedelic Twitter plug bot can be identified by its colorful plumage and its inability to resist the mating call of words like “shrooms” or “microdosing”. To see how quickly a thread on psychedelics and mental health can be infested by plug bots, just take a look at this innocent post from Ryan Tanner, who said one of the forbidden words.

Right after posting a fairly innocent remark, “Yeah I get a little sick of the ‘just eat shrooms and go for a run’ crowd,” Tanner was set upon by no less than four plug bots eager to redirect him to a source willing to shill psychedelics online. And they all hit him up within two minutes of each other.

It’s getting so you can’t even have a decent psychedelic Twitter conversation without bots swarming your thread trying to sell you drugs.

It’s no secret that Twitter has a bot problem. The prevalence of Twitter bots has been a sticking point in the fiasco known as Elon Musk’s impetuous bid to buy Twitter. But this whole psychedelic plug thing is getting ridiculous.

If you have the word “psychedelic” in your Twitter bio, chances are you get hit up once a week by some random follower who looks like a legitimate psychedelic aficionado. But once you follow-back they slide into your DMs with a pitch that goes something like this:

Hi mate thanks for follow back just wanna check if you interested in getting some psychedelic drugs, i got magic mushrooms to helps you from PTSD insomnia and depression, i got LSD, DMT to give you the best trip, ketarmine, MDMA, psilocybin mushroom and chocolate bars available in good price. You might wanna take a look on my official business website kindly let me know thanks

Um yeah, does that ever work? Does anyone buy drugs on Twitter from a random DM? The sketch level of these kinds of interactions is extremely high.

Psychedelic Twitter is not the only community beset by bots like these. Web3 Twitter is notorious for bots barging into threads and DMs offering security and recovery services that are blatant attempts to scam access to your crypto wallet. These bots are nothing new, but it seems that the quantity of bots is increasing over time, and they are all going after the same handful of targets.

Twitter does occasionally go through bot purges, but those have traditionally been related to political bots from foreign actors trying to create some kind of electoral interference. But these low level plug bots do not appear to be on Twitter’s radar, so for now they roam free.

The only solutions to the bot problem are to block and mute and move on, but there are so many of them, it never seems to end. Again, I wonder what they are even doing here? Are there really that many people wanting to buy drugs on Instagram and Twitter to make this level of harassment worthwhile? It is truly a mystery. 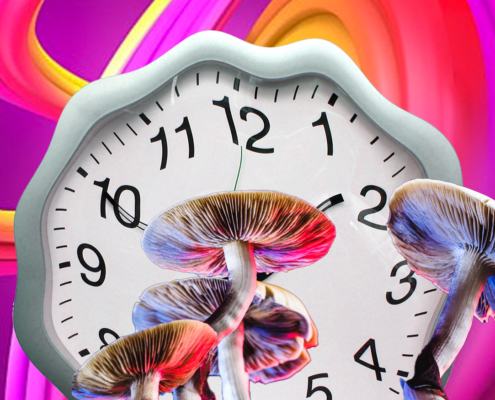 For anyone who may be curious to try dipping their toes into the world of psychedelic mushrooms, one of the first and most common questions one might ask is, “How long do shrooms last?” It’s a natural question, given the anxious anticipation that can preempt any psychedelic excursion, and definitely one that bears a bit of research before embarking on a virgin magic mushroom voyage.
Aaron Rodgers talks Ayahuasca on NFL Sunday