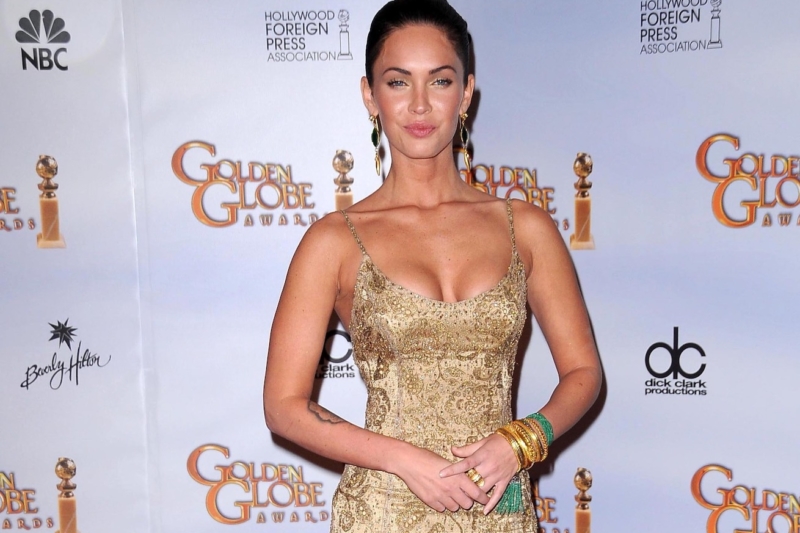 “Just knowing it’s eternity is torture in itself, because there’s no beginning, middle, or end. So, you have a real ego death,” she said. “It just goes straight into your soul, and it takes you to the psychological prison that you hold yourself in.”

Ayahuasca is a hallucinogenic tea made from the leaves and stalks of certain South American plants that contain the psychoactive ingredient DMT along with MAOI, a chemical that acts as an antidepressant. The resulting brew triggers intense hallucinations that many people say brings forth deep emotional experiences that can lead to personal healing.

Fox participated in the spiritual ritual with her boyfriend Machine Gun Kelly. “So I was thinking it was like glamping, like it was gonna be some kind of five-star experience,” she said. But the farther they trekked into the jungle she realized, “There was nothing glamorous about it, and it’s all a part of making you vulnerable, so you sort of surrender to the experience.”

Fox isn’t the only celebrity to experience an ayahuasca ceremony. Singer Miley Cyrus proclaimed in the January 2021 issue of Rolling Stone that her ayahuasca trip was “was definitely one of my favorite drugs I’ve ever done.” And in her 2019 memoir Life Will Be the Death of Me…And You Too!, comedian Chelsea Handler wrote about traveling to Peru to attend an ayahuasca ceremony to help “put things into perspective.” She came away from the experience realizing she needed to have more patience and understanding for her sister.

Scotsman Marc McLean’s first experience with ayahuasca was so profound and healing, “I had zero doubt there were countless individuals out there who had such a story to tell,” he told Psychedelic Spotlight last fall. So, he compiled an account of his own ayahuasca experience along with others in the book The Healing Power of Ayahuasca.

Sharing the stories was important, he said, because, “There might be one person reading their story today who might feel something click in their heart and be pulled toward the medicine themselves.” 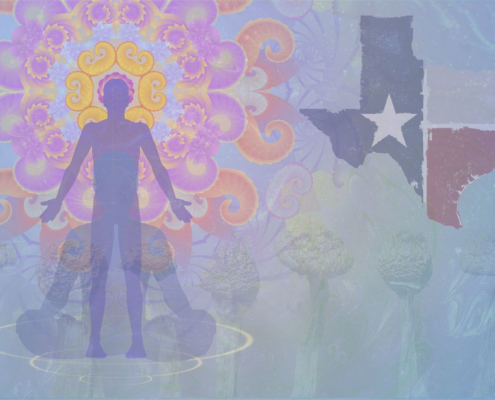 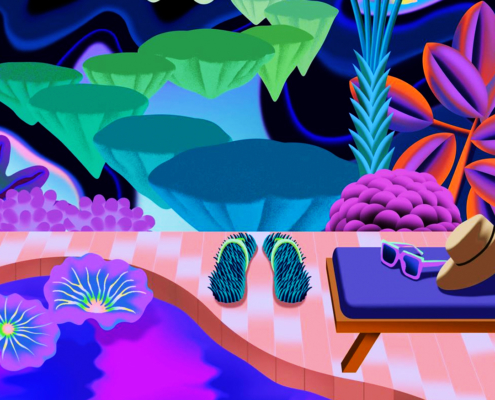 Equal access is taking a back seat to exotic psychedelic retreats with exuberant price tags. Here’s why that’s a big problem
Why Psychedelics Could Eventually Treat Asthma