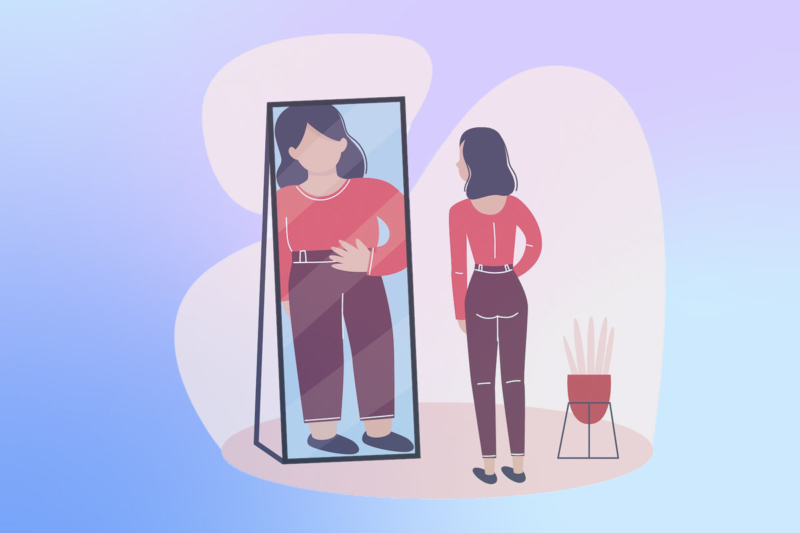 There is currently no FDA-approved treatment for anorexia. Could psychedelics be the answer?

Psilocybin has more mental health applications than treating depression, and Compass Pathways (Nasdaq: CMPS) recently shared promising study results that indicate its COMP360 psilocybin therapy may be beneficial for those suffering from anorexia.

A 10-person trial conducted by Dr. Walter Kaye at the University of California San Diego School of Medicine found a single 25mg dose of the psychedelic drug led to 30 percent experiencing clinically significant reductions in eating disorder psychopathology at the 1-month follow up, and 40% experiencing clinically significant reductions at the 3-month follow-up. Overall, nine of the 10 subjects studied found the experience to be meaningful and therapeutic, and no serious adverse events were reported.

The data was shared at the Society of Biological Psychiatry Annual Meeting in New Orleans last month, and it adds to a small but growing body of scientific inquiry into this particular application of psilocybin.

As Psychedelic Spotlight has previously reported, several leading research institutes including Johns Hopkins University and the Imperial College London are recruiting patients suffering from the condition for trials testing the efficacy of psilocybin to treat anorexia nervosa — an eating disorder characterized by an abnormally low body weight, an intense fear of gaining weight and a distorted perception of weight.

In her 2013 paper Perplexities of Treatment Resistance in Eating Disorders, psychiatrist Katherine A. Halmi states there isn't a dramatically effective treatment for anorexia nervosa, which stems from the ego. “The core eating disorder psychopathology of anorexia nervosa becomes a coping mechanism likely via vulnerable neurobiological features and conditioned learning to deal with life events,” she wrote. “Thus it is reinforcing and ego syntonic resulting in resistance to treatment. The severity of core features such as preoccupations with body image, weight, eating and exercising predicts greater resistance to treatment.”

To date, there is no Food and Drug Administration (FDA) approved medical treatment for anorexia nervosa, but this new data and previous studies suggest the promise of psychedelics. A 2017 study examined people with eating disorders who took part in an ayahuasca ceremony. 11 of the participants claimed their symptoms improved as a result of the experience, and 14 felt the medicine improved their emotional regulation.

Like depression, eating disorders are deeply rooted in the mind, and psychedelics are a tool to untangle that knot of our self-conscious view of ourselves, so anorexia is on the growing list of health issues that psychedelic medicine may one day effectively treat. Meanwhile, Compass Pathways will continue to explore the effect of COMP360 on treatment-resistant depression with a Phase 3 clinical trial launching later this year. 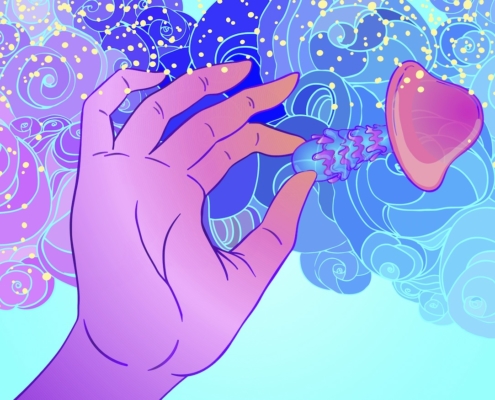 Shutterstock
Core One Labs appears to be following in footsteps of Mind Cure, but that doesn't mean the entire psychedelics industry is in trouble.
Interview With Daniel Carcillo, Natalie Ginsberg, Olivia Mannix & Klee...