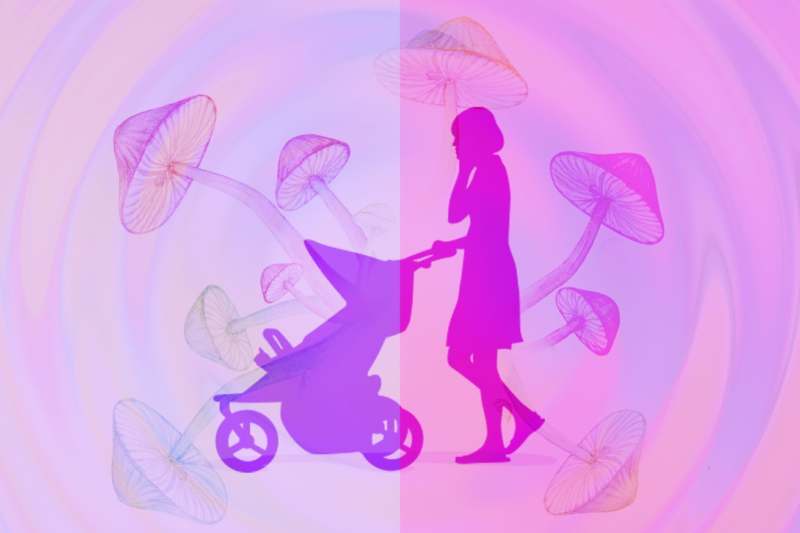 Despite impacting 1 in 7 women (and 1 in 10 men) postpartum depression (PPD) is still somewhat of an enigma. Understanding of what causes it is seriously lacking, as are treatment options. In fact, it was only in 2019 that the FDA approved the first ever drug for PPD (Zulresso) —an infusion that costs a staggering $7450 per vial, or $34,000 per patient without insurance. Thankfully, there is new hope on the horizon for over 17% of the global population affected, as well as children, partners and entire families who experience harm as a result of PPD. As it turns out, treating postpartum depression with psychedelics may be a potentially very effective, inexpensive option as both treatment, and preventative.

A 2021 study, published in the Journal of Medicine and Life, explored the use of a single dose of intravenous ketamine, administered during caesarean section to prevent PPD. The scores of depression two and four weeks after the caesarean section (and after the dose of ketamine) were significantly lower than the control group.

Another 2-year-long study (just completed in August this year) has been undertaken to examine low dose ketamine for PPD, to be administered 40 minutes after childbirth, however the results are yet to be published.

Of course, the rationale for, treating PPD with psychedelics (or using as a preventative) is based on what we know about how psychedelics can treat depression, and depressive disorders. Not only is PPD a form of depression, but it’s been found that 10-20% of people who present with PPD had existing mental health conditions before childbirth.

Although there’s a long way to go before we fully understand how psychedelics might best be utilized for parents in a medical setting, the tradition of parents partaking in psychedelics as a means to be better for their kids is nothing new. Through studies already performed, we know that psychedelics have the potential to increase connectedness, improve mood, self-compassion, openness, acceptance and increase oxytocin, which in turn seems likely to improve maternal (and paternal) sensitivity, parent-infant interaction and gratification.

MDMA is another psychedelic that is being explored as a potential treatment for PPD, although research is still in preliminary stages. According to a MAPS paper, ‘MDMA-assisted psychotherapy; Possible treatment for postpartum depression?’, MDMA-assisted therapy ‘may be particularly helpful for parents experiencing postpartum depression because of its effects on affiliation, pro-sociality, openness, and compassion toward the self and others, and the relative rapidity of its therapeutic effects.’

The rationale goes on to explain that MDMA-assisted therapy may permit parents to address and confront any memories and feelings of childhood adversity and increase compassion for themselves as parents’ while highlighting the rapid response to MDMA-assisted therapy, which in itself immediately reduces the risks experienced by children of parents with postpartum depression.

Knowing what causes postpartum depression could go a long way in furthering treatment options, including psychedelics. A history of mental health problems, lack of support and sleep deprivation can all contribute to post-natal depression, as can hormonal fluctuations that are inevitable at this time in your life. However, if we look a little deeper at what’s going on at a molecular level in the body, there are some pretty interesting findings which might help patients find ways to support themselves naturally.

There are many potential causes of post-partum depression which include biological, nutritional, psychological and societal factors as well as vitamin D deficiency, sleep disruption, gestational diabetes, lack of social support, experiencing violence or abuse, history of mental health disorders and immigrant status (Stein et al. 2014; Zhao and Zhang 2020). It’s clearly a complex picture, and rapid intervention is undoubtedly necessary to limit the harm caused to both parents and children.

Another aspect to consider is Gamma-aminobutyric acid (GABA), an amino acid that functions as the primary inhibitory neurotransmitter for the central nervous system (CNS). This naturally fluctuates during pregnancy and are usually low at the end of pregnancy. If these levels do not return to ‘normal’ once the baby is born, it’s thought that this may be a likely cause for post natal depression.  With this in mind, regulating GABA could make a huge difference, which is one area where cannabis might come in as an effective treatment.

There’s evidence to suggest that both Ketamine and LSD also have an impact on GABA levels, making this yet another area that may come to the forefront on research in coming years.

Honorary psychedelic, cannabis, also holds promise for treatment of postpartum depression, as another chemical player in post-natal depression is endocannabinoid, Anandamide –otherwise known as the ‘bliss molecule’. This is naturally synthesized and released by the body when there’s a need to bring something back into balance. It’s also the neurotransmitter which increases as a result of introducing CBD to the body, as the CBD molecule inhibits the enzyme that ordinarily breaks it down. THC actually fits directly into anandamide receptors (CB1), therefore triggering the actions of anandamide even if it’s not present.

One study investigating the involvement of endocannabinoids in Major Depressive Disorder (a form of which being postnatal depression) states that their findings demonstrate ‘the great level of inseparability between the components of the endocannabinoid system and the underlying circuits of major depressive disorder’.

It also notes that ‘endocannabinoid regulation plays an important role in vulnerability to stress, a major risk factor for MDD’ due to the fact that the ECS (including endocannabinoids such as anandamide) is responsible for regulating the HPA axis (which mediates the ‘fight or flight response’) after exposure to stress, among other mechanisms.

In an area where there are few treatments available, and so much suffering, it’s extremely exciting to think that psychedelics could make postpartum depression a thing of the past. Or at least far less damaging than it is now.

As with all psychedelic-assisted therapy, it’s likely the combination of psychedelics and psychotherapy that will yield the best results, and using psychedelics without support when struggling with mental health could cause more harm than good. To be on the safe side, if you’re interested in treating PPD with psychedelics, talk to an expert, or visit a psychedelic clinic, to see what can be done for you in a supervised setting. 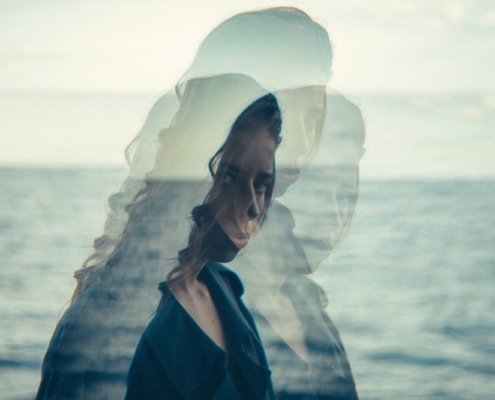 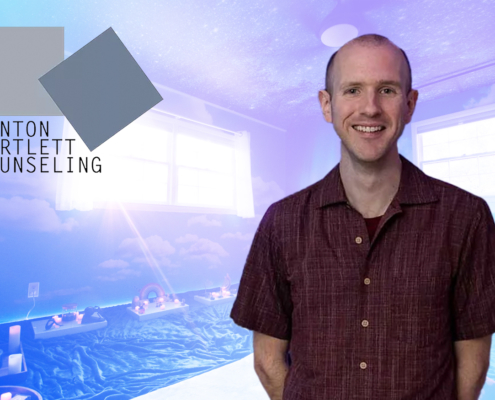 Access to psychedelic therapy can be challenging for people living in southern states, but Kenton Bartlett is bringing ketamine therapy to Alabama 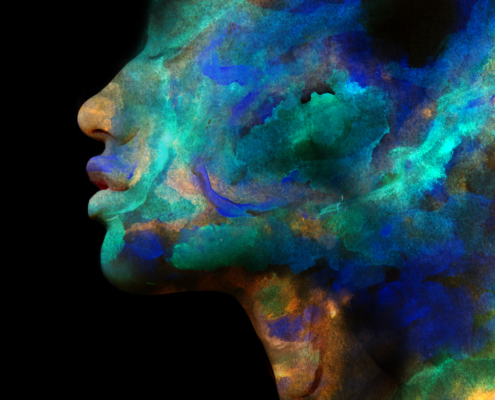 Shutterstock.com
“It’s time for psychedelic medicine to climb down from the ivory tower and into the community,” says Cybin Chief Clinical Officer Dr. Alex Belser.
Math Over Myth: These Psychedelic Stocks Made Confirmed Bottoms in Q3