The War On Drugs May Finally Be Over: Decriminalization Legislation Comes to Congress 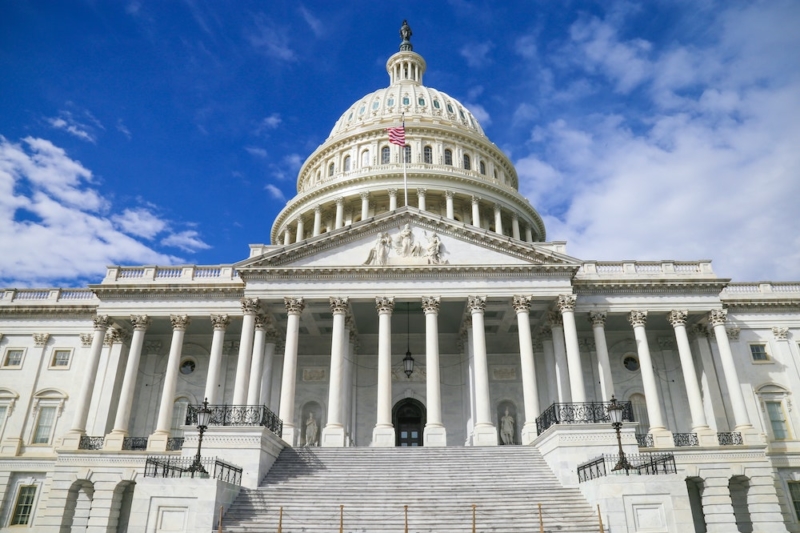 Representatives Cori Bush and Bonnie Watson Coleman have introduced legislation to end the federal war on drugs once and for all.

A bill introduced by U.S. Reps. Cori Bush (D-MO) and Bonnie Watson Coleman (D-NJ) could change the longstanding drug policies in the U.S. The Drug Policy Reform Act (DRPA) would bring an end to criminal penalties for the personal use of substances including those listed as Schedule I and Schedule II drugs. It was introduced just days before the 50th anniversary of President Richard Nixon's declaration of war on drugs.

“Today, we are stepping up and speaking out to say we can do better. We can create a more just and a more better world. We can do away with punitive systems of violence and destruction and replace them with systems of care, systems of support, systems rooted in racial equity and justice,” Bush said in a statement.

The move comes as cities and states across the U.S. have passed or introduced legislation that makes personal use and possession of certain substances—particularly cannabis and psychedelics—the lowest priority for law enforcement.

According to Bush and Watson Coleman, the U.S. needs to embrace a “health-centered” approach to substance use. Psychedelics in particular are being identified as viable long-term treatment options for a number of health issues including anxiety, depression, and substance abuse disorders.

“Growing up in St. Louis, I saw the crack-cocaine epidemic rob my community of so many lives,” Bush said. “It’s time to put wellness and compassion ahead of trauma and punishment.”

If passed, the bill would rewrite existing federal laws about drugs. States that have legalized marijuana and decriminalized psychedelics have battled against the DEA as the agency can enforce federal rules. But under the new legislation, drug possession for personal use would be decriminalized in all fifty states. The bill would also expunge criminal records and move the burden of regulations from the attorney general to the secretary of Health and Human Services. It would allow courts to waive fines for possession violations such as those for intent to distribute mass quantities.

DRPA would also bar any criminal drug possession charges from preventing someone from being hired or fired by an employer. And it would reinstate voting rights to anyone incarcerated for possession.

DRPA would also force the HHS to establish what benchmarks fall under personal use possession as well as establish a commission for substance abuse, health, and safety.

The War On Drugs

President Nixon declared war on drugs in 1971 at the height of the Vietnam War and as protests and unrest swept across the country. Nixon called drugs “public enemy number one” and a decades-long campaign was born.

Bush said “this punitive approach creates more pain, increases substance use, and leaves millions of people to live in shame and isolation with limited support and healing.”

During the 1980s, the Reagan administration expanded penalties for possession of cannabis, leading to an incarceration boom that disproportionately affected communities of color.

“During the last year, people across the country have seen how injustice impacts communities of color—from police brutality to the COVID-19 pandemic. The War on Drugs is no exception. We must deliver justice to those most impacted by America's racist and discriminatory cannabis laws,” Representative Sheila Jackson Lee, one of the sponsors of the bill, said in a statement.

“The United States has not simply failed in how we carried out the War on Drugs — the War on Drugs stands as a stain on our national conscience since its very inception,” Coleman said. “As we work to solve this issue, it is essential that we change tactics in how we address drug use away from the failed punitive approach and towards a health-based and evidence-based approach.” 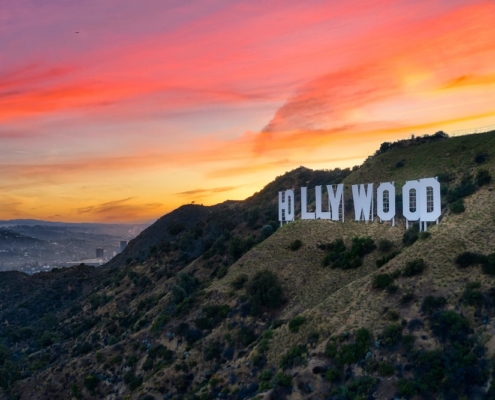 California is poised to become the second U.S. state to decriminalize possession and use of psychedelics following Oregon. 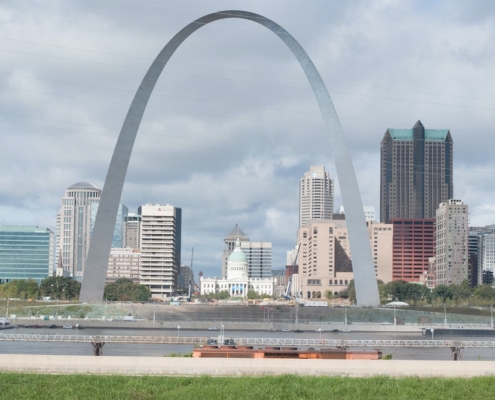 Missouri residents with terminal or debilitating conditions may soon be able to access psychedelics under a new bill.

Hawaii may soon legalize psilocybin therapy for the treatment of a range of mental health issues, according to proposed legislation.
Study Finds Synthetic Psilocybin Did Not Adversely Affect Cognitive Functio...