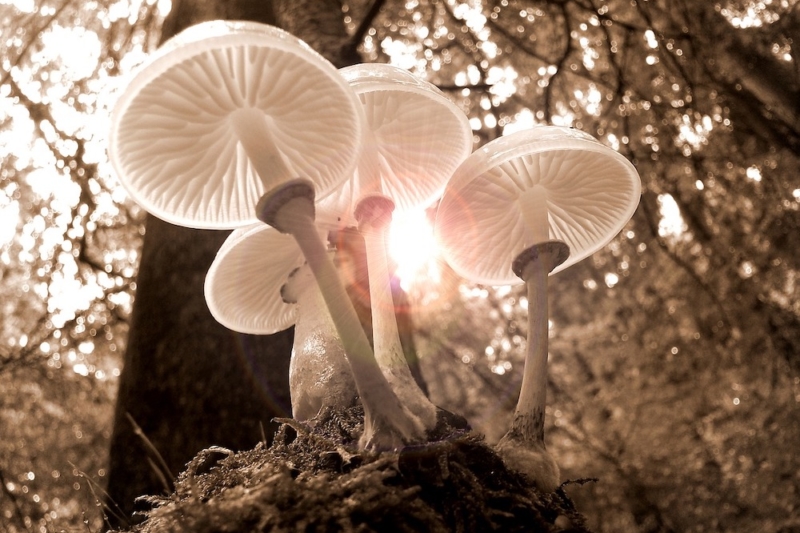 Residents in Washington D.C. have voted to decriminalize psychedelic substances including psilocybin. The measure, Initiative 81, is also known as the Entheogenic Plant and Fungus Policy Act of 2020.

As polls closed Tuesday evening, early results showed the initiative passing with about 75 percent of voters in favor of the measure.