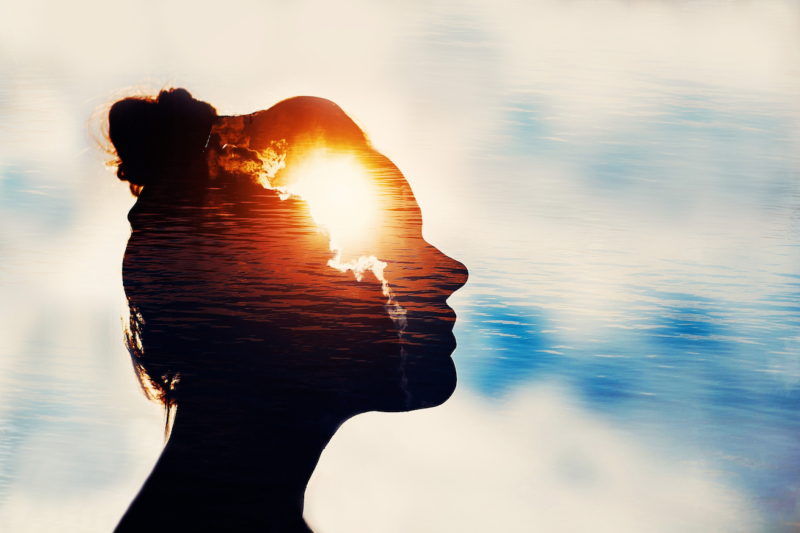 The company will use proceeds of the fundraising round to complete its ongoing Phase 1B trial on low-dose psilocybin in patients suffering from a rare headache condition with no approved medications to treat it.

Private company Beckley Psytech has raised $80 million to fund its psychedelic research programs, which include the clinical development of low-dose psilocybin in short-lasting unilateral neuralgiform headache attacks (SUNHA) and 5-MeO-DMT for neuropsychiatric indications such as depression.

The Oxford, UK-based company announced on Monday that it had successfully completed an oversubscribed Series B financing round, raising $80 million (£58 million) from venture capital investors. The financing round was led by Integrated, a healthcare-focused venture capital firm that partners with companies and entrepreneurs seeking to transform healthcare. Originally set at $50 million, the Series B financing was upsized to $80 million due to overwhelming investor interest.

Founded in 2019 by psychedelic medicine research leader The Beckley Foundation, Beckley Psytech is dedicated to helping patients suffering from neurological and psychiatric disorders by developing a broad pipeline of psychedelic compounds that can address both rare and more common diseases with unmet medical needs.

The company will use the proceeds of the fundraising round to complete its ongoing Phase 1B trial on low-dose psilocybin in patients suffering from SUNHA. This rare condition causes short-lasting headaches, ranging from severe to excruciating, which can occur more than 100 times a day in some patients. Considered one of the most painful disorders, SUNHA affects an estimated 45,000 people in the United States and Europe. There are currently no approved medications to address this debilitating condition but Beckley Psytech believes psilocybin could be a treatment for the disorder.

The company will also be using the funding to initiate a Phase 1 dose-ranging study on a novel formulation of intranasal 5-MeO-DMT, a psychedelic of the tryptamine class that is secreted through the skin of the Colorado River road, also known as the Sonoran Desert toad. Beckley Psytech is developing a synthetic version of 5-MeO-DMT to assess its potential to treat a range of neuropsychiatric diseases. The dose-ranging study will be followed by a Phase 2 trial on 5-MeO-DMT’s use for treatment-resistant depression.

Finally, the funding will also support the expansion of the company’s research pipeline with new, unique, and proprietary psychedelic compounds. “The progress Beckley Psytech has made in attracting exceptional talent to the team and advancing our ambitious clinical development programs over the past two years has been extremely exciting,” said Beckley Psytech CEO Cosmo Feilding Mellen. “As we embark on the next phase of growth, our strong syndicate of expert investors will support us in bringing much-needed innovative treatments to patients suffering from neurological and psychiatric conditions.”

Hawaii may soon legalize psilocybin therapy for the treatment of a range of mental health issues, according to proposed legislation.
First Neuroimaging Study of Psilocybin Microdosing Underway in Sydney