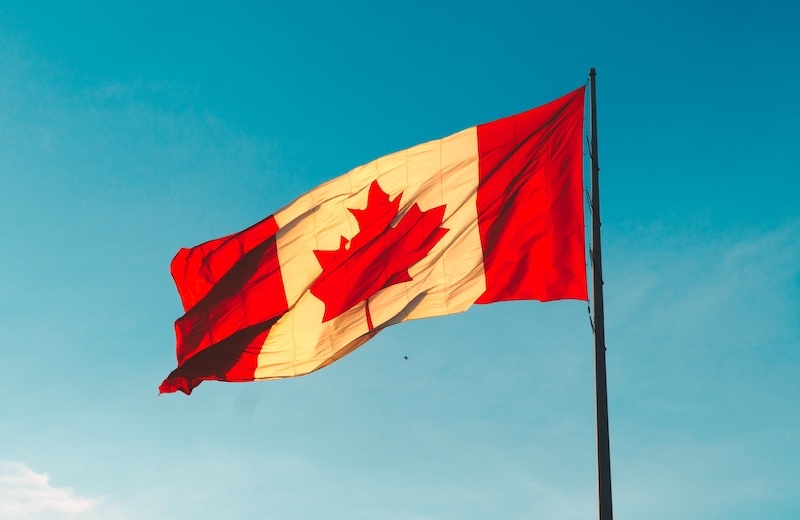 Canada gives a nod of approval to novel psilocybin and psilocin research.

New Leaf Canada, a Toronto-based cannabis company, has received rare permission from Health Canada for its subsidiary Psirenity to build a first-of-its-kind laboratory to produce and study psilocybin and psilocin, the primary psychoactive ingredients in psychedelic mushrooms.

The 185-square-meter research center will be built within the larger New Leaf facility in Norfolk County located in southwestern Ontario. Construction is expected to begin within 60 days. Once the facility is built, and Health Canada inspects and approves it, the company will seek a CDSA (Controlled Drug and Substances Act) license which will enable it to legally research and develop the psychedelic compounds.

The new lab aims to develop extraction and isolation methods for psilocybin and psilocin and supply investigational products for Psirenity’s clinical trials. Psilocybin and psilocin are not currently approved for any use in Canada and the chemicals are considered illegal. However, Health Canada has granted exemptions on the grounds of compassionate use such as for end-of-life therapy.

Recent studies have shown psilocybin to be effective at treating mental health conditions such as anxiety, depression, and addiction. New Leaf is working with drug regulators and Health Canada to launch a physician-led study in Canada investigating the safety and efficacy of psilocybin. That study is tentatively scheduled to begin late 2021 or early 2022.

Much of the New Leaf’s efforts to-date have been outside Canada. For example, New Leaf became the first company to win approval by the University of the West Indies ethics community to hold a phase 1 clinical trial investigating the safety and efficacy of sub-hallucinogenic microdoses of psilocybin. The company has also reached an agreement with Jamaican officials to conduct a similar trial there. That trial will provide necessary supporting data to help bolster the company’s physician-led trial in Canada.

Hawaii may soon legalize psilocybin therapy for the treatment of a range of mental health issues, according to proposed legislation.
After MindMed, Which Psychedelic Stock Will UPLIST to the Nasdaq Next?(Numinus?...