How Do Hallucinogens Work? The Complete Guide to Psychedelic Benefits 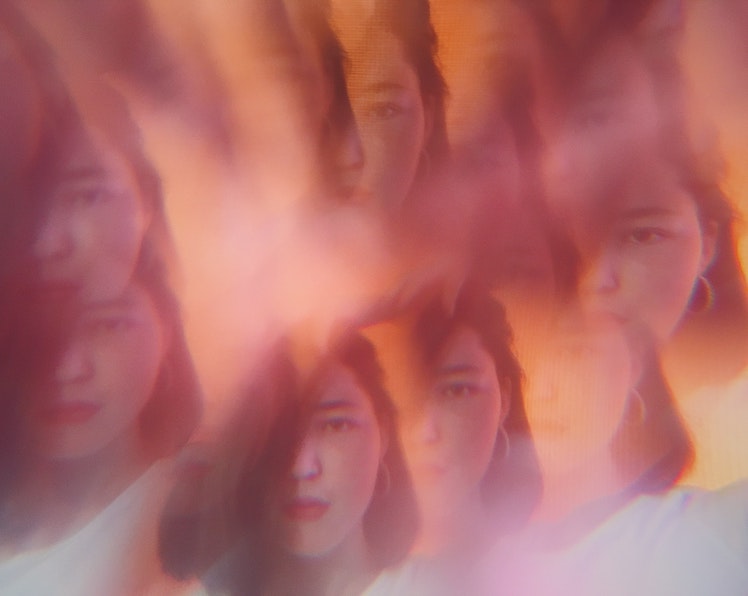 Recreational use of many hallucinogens remains largely illegal and somewhat controversial in the United States since the federal government’s so-called “war on drugs” a half-century ago. But the therapeutic benefits of psychedelic substances are being rediscovered through new research, elevating the substances to mainstream treatment. Science is now finding that using these substances in clinical environments may help treat a number of conditions including mental health issues such as anxiety, PTSD, and depression.

Hallucinogens are a diverse group of psychoactive substances that can cause hallucinations, perceptual abnormalities, dissociative sensations, or other profound distortions of reality. They are often divided into two categories—classic hallucinogens and dissociative drugs.

Hallucinations and heightened sensory experiences of sight, sound, touch and smell are more likely to occur with classic hallucinogens. Dissociative drugs are more often linked to a sense of being detached from reality and, occasionally, hallucinations.

How do classic hallucinogens work?

The effects of classic hallucinogens are thought to result from the drugs acting on neural circuits in the brain that use the neurotransmitter serotonin. Serotonin is a key hormone that stabilizes mood, feelings of well-being, and happiness. It impacts the entire body, enabling brain cells and other nervous system cells to communicate with each other. The hormone also helps us sleep, eat, and digest food.

When psychedelic compounds are consumed, some of the most significant effects of the medicine occur in the prefrontal cortex. This located at the very front of the brain. It’s responsible for a wide variety of executive functions, including:

How do dissociative drugs work?

Glutamate is an excitatory neurotransmitter that influences the reward system. It plays a major role in learning and memory and pain perception.  Some dissociative drugs alter the action of dopamine, a neurotransmitter associated with feelings of euphoria.

Hallucinogens’ profound ability to treat mental health conditions may also be due to the drugs’ ability to open the mind. This allows people to confront their painful pasts or self-destructive behavior from a more objective perspective, with less fear, shame, or even numbness.

A recent study conducted by Adele Lafrance, PhD, with Laurentian University in Ontario, found that participants who used psychedelic drugs experienced greater levels of spirituality and more ability to better manage emotions such as anxiety and depression.

“This study reinforces the need for the psychological field to consider a larger role for spirituality in the context of mainstream treatment because spiritual growth and a connection to something greater than the self can be fostered,” Lafrance concluded.

The medicines may be even more effective when combined with psychotherapy, said Cristina L. Magalhaes, PhD, of Alliant International University Los Angeles, and co-chair of a symposium on psychedelics and psychotherapy, during the annual convention of the American Psychological Association.

“Combined with psychotherapy, some psychedelic drugs like MDMA, psilocybin and ayahuasca may improve symptoms of anxiety, depression and post-traumatic stress disorder,” Magalhaes said. 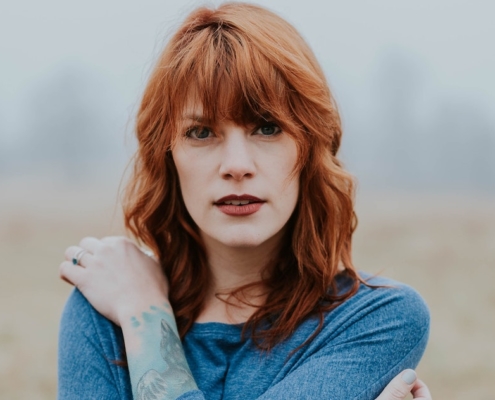 More than 30% of survey participants say they're treating their mental health issues independently with the use of psychedelics.
Psychedelic Business News Spotlight: March 5, 2021

What are Psilocybin Truffles? Are They Safe?
Scroll to top