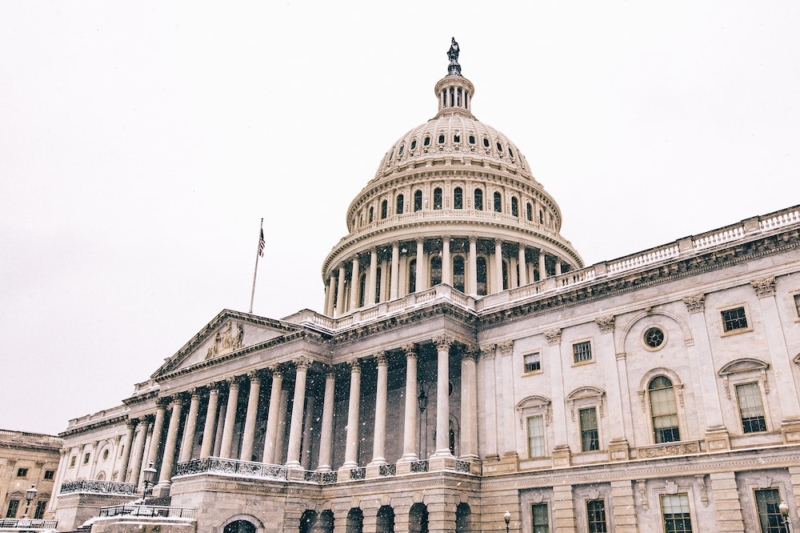 Possession of psychedelics is now the lowest priority for law enforcement officers in the nation's capital.

Washington D.C.’s Initiative 81 decriminalizing psychedelic substances officially went into effect this week, having passed last November with an overwhelming 76 percent of the vote.

Formerly known as the Entheogenic Plant and Fungus Policy Act of 2020, the law doesn’t legalize the use of fungi or plant-based psychedelics like psilocybin or mescaline, but it does reduce the penalties of these therapies to the Metropolitan Police Department’s “lowest law enforcement priorities.”

The law officially went into effect March 16. D.C. and joins Oregon, the first state to decriminalize psychedelics, and cities like Denver; Oakland and Santa Cruz, Calif.; and Ann Arbor, Mich.

Initiative 81 was introduced by Melissa Lavasani, a city government employee who claimed microdosing psilocybin mushrooms helped her overcome anxiety and suicidal ideation she developed due to postpartum depression. Clinical trials have shown similar success in using psilocybin to treat patients with major depression, as well as other mental health conditions.

Following her recovery, Lavasani organized Decriminalize Nature DC with a goal of getting Initiative 81 on the ballot. Then she spent the next several months campaigning to educate D.C. residents about the therapeutic value of natural psychedelics and encourage them to vote in favor of the initiative.

“I am thrilled to see Initiative 81 take effect” Lavasani said in a statement. “This historic moment is the culmination of countless hours of work and endless dedication from grassroots supporters across DC who made it their mission to change outdated laws that targeted people for using plant and fungi medicines to heal. Thanks to their effort and support from voters across DC, Initiative 81 has made a real, tangible change that is now enshrined in law.”

Whether trying psychedelics recreationally or clinically, you may wonder: just how do hallucinogens work? Here's the guide to what to expect.
Interview With Joël Brierre