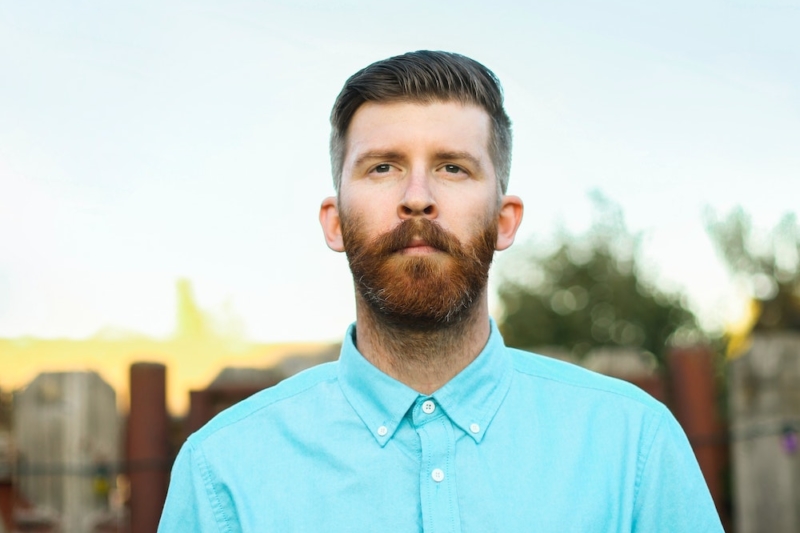 LSD, psilocybin, and DMT showed a correlation to a 20% decreased risk of developing hypertension.

New research from the University of Oxford found a link between use of psychedelics and a decreased risk of hypertension. The findings are published in the recent issue of the journal Hypertension.

“These findings may prove valuable for understanding the physical health outcomes of classic psychedelic use, with rigorous randomized controlled trials warranted to investigate potential causal pathways of classic psychedelics on blood pressure,” according to Otto Simonsson of the University of Oxford’s department of sociology.

The researchers looked at data from the National Survey on Drug Use and Health. The survey began in 1971 and collects up-to-date information on both substance use and mental health issues in the U.S. More than 70,000 Americans are expected to participate just this year.

According to the findings, those most likely to use psychedelics included people with lifelong histories of anxiety and depression, early alcohol use, tobacco and other substance use disorders. Those more likely to report also noted histories of “risky” behavior, separation or divorce, higher incomes, and more likely to be white than other ethnicities.

A growing number of studies are looking at psychedelics in various treatment capacities for mental health issues including anxiety, PTSD, and treatment-resistant depression. Psychedelic substances are also being explored for neurodegenerative disorders including Alzheimer's and Parkinson's. But research into cardiopulmonary conditions is still relatively unexplored.