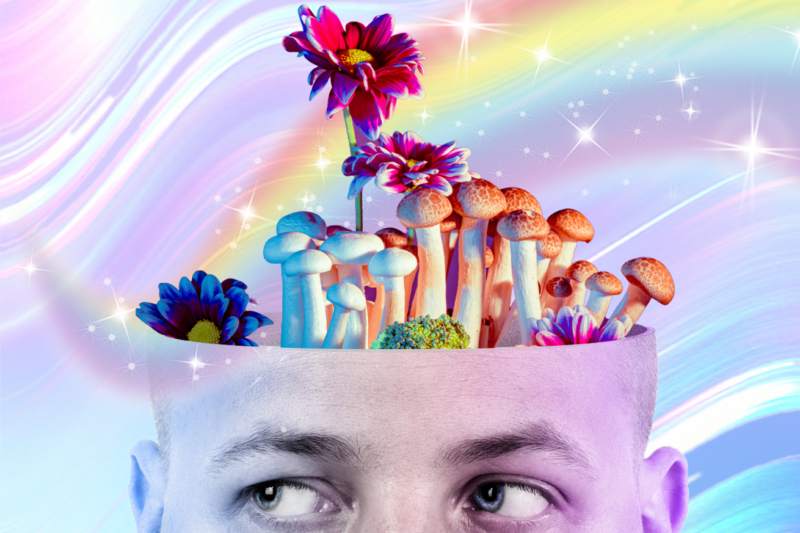 Microdosing psychedelics is more popular than ever, but is there any evidence that it works? We unpack the great microdosing debate.

The psychedelic field goes through many trends, but the hottest trend of the past few years has been microdosing, the practice of taking tiny doses of LSD or psilocybin for personal health and wellness. And though there are many anecdotal reports of people microdosing to treat depression and general malaise, there is still no clinical evidence that microdosing actually works. Despite this, the trend is not going away anytime soon, and the great microdosing debate is just getting started.

According to Google Trends, online mentions of microdosing were practically nonexistent until late 2015, when the first articles on microdosing began appearing on sites like LiveScience,  Rolling Stone, Vice, and Forbes. And then in 2016 the topic exploded with publications like Wired regularly reporting on the trend of tech workers in Silicon Valley taking microdoses of psychedelics to improve productivity. In fact, it was so widely reported that the Employment Law Worldview blog posted an article warning about the legal dangers and liabilities that workers and employers could face for promoting microdosing on the job. Despite the warnings, the trend kept growing.

Since then, there has been a constant drumbeat of chatter about microdosing coming from the media, academia, and the psychedelic underground. The media embraced the idea of microdosing as a softer, gentler way of experimenting with psychedelics, perhaps creating positive changes in mood, creativity, and performance. Academics rushed to frame microdosing as a potential solution to a wide variety of ailments, with the potential for microdosing to replace existing antidepressants, pain medications, and ADHD medications. Finally, in the underground, the debate focused on which microdosing strategies, or “stacks,” were the best for increasing performance. Caught up in the hype, only a few people suggested that psychedelics being co-opted by capitalism to increase worker performance might be a very clear sign of the coming dystopia, but nobody listened. The microdosing trend was on fire.

Despite its recent resurgence, the idea of microdosing has been around for decades, at least since the 1960s. Albert Hofmann, the chemist who discovered LSD, was perhaps the first person to suggest that taking LSD in “very small doses” could be beneficial for treating disorders like depression, ADHD, or malaise. And even though Hofmann advocated for wider acceptance of his “problem child” up until his death in 2008, he would no doubt be surprised to find that LSD was being given a new life in the wasteland of cubicles and conference rooms haunted by overworked tech employees. Hofmann’s hope was that LSD would bring wholeness and fulfillment to people who have been spiritually alienated by the runaway progress of the industrial revolution, but instead LSD was consumed by capitalism to squeeze more productivity out of workers already pushed to the breaking point. Hofmann’s dream of a cure for existential malaise had been turned into a performance enhancing drug.

Like many successful trends, the microdosing movement has become the center of many debates. The most obvious debate is what actually constitutes a microdose? The common definition is that it is a “subthreshold” dose of a psychedelic substance that has no noticeable effects. But how much is that? For typical psychedelics it might be as little as 1/10th to 1/20th the normal dose, which would be around 10-20 micrograms of LSD or 0.25-0.3 grams of psilocybin mushrooms. But these tiny doses raise even more questions, such as how are you supposed to measure an accurate dose of LSD at 10-20 micrograms, an amount that would fit on the head of the pin? And, if there are no noticeable effects, how do you know your microdose is working?

Obviously, when measuring such small amounts of material, it is impossible to accurately eyeball a microdose. To get a perfect microdose you would need an extremely accurate scale or a very precise way of evenly diluting your psychedelic in a liquid and measuring it out in microdroplets. For amateurs, the process of measuring an accurate microdose is extremely difficult, and there is a very high chance of miscalculation. Also, if you take a psychedelic substance in the microdose range and don’t actually feel anything, there is a good chance you might take more just to make sure it is working. Because of these inherent measurement errors, many people who claim to be microdosing are actually mini-dosing, which is taking a threshold dose instead of a sub-threshold dose. In the threshold dose range you can feel the energy in your body shifting, and you definitely know that you are on a drug, but is that actually microdosing, or are you just using the term microdosing to mean “lightly tripping?”

Most of the beneficial outcomes attributed to microdosing come from anecdotal reports, but there is no way to know if these anecdotal reports are true microdoses or just very small doses, and this discrepancy can make a big difference. For instance, if people are anecdotally claiming to get benefits from a “microdose” of 20-30 micrograms of LSD, and all of the research on LSD microdosing is looking for benefits in the 10 microgram range, then the clinical research will never match the outcomes of the anecdotal reports because they are not playing in the same ballpark. The overuse of the term “microdosing” may be leading to more confusion than clarity.

Secondly, what are the actual benefits of microdosing? Advocates and anecdotal reports claim that microdosing increases energy, increases focus, decreases anxiety, relieves depression, helps sleep, reduces alcohol or drug craving, reduces food craving, and promotes a positive attitude. However, clinical research has not come anywhere near to demonstrating any of these benefits. Even though companies like MindMed are betting big on LSD microdosing research, and there are many for-profit operations selling microdosing training classes, researchers still doubt there is any benefit to microdosing beyond the placebo effect.

Part of the problem here is the way current research is conducted. Many microdosing studies focus only on anecdotal reports, surveys, or analysis of microdosing conversations in online communities. In studies which rely solely on user-reported data, the evidence appears to indicate that microdosing is beneficial for a wide variety of problems, including repairing romantic relationships. And yet, when the most basic microdosing claims of treating depression and anxiety are tested in placebo controlled clinical trials, the results are less impressive.

The Future of Microdosing

Over the past few years there have been multiple systematic reviews of the current literature on psychedelics, and all of them come to many of the same conclusions: anecdotal reports on microdosing do not match clinical reports, and more research is needed to verify any claims of microdosing beyond the placebo effect. Beyond that, all of the systematic reviews mention the fact that absolutely no research has been done looking into the negative effects of microdosing, the literature literally does not exist. All of the surveys and anecdotal reporting only look for positive benefits of microdosing, while few have bothered to ask if there are any negative effects, or how widely negative effects are reported. This is a clear indication of the pre-existing bias in this field, and that researchers are only looking for the effects they want to find.

The great microdosing debate may not be resolved anytime soon. And while people discuss the pros and cons of the Stamets Stack versus the Fadiman Protocol online, millions of dollars will be spent in clinical trials trying to peel back the truth of this slippery topic. However the debate plays out, one thing is undeniable: the term microdosing has taken off and is not going away anytime soon. According to the trend line, microdosing is now a permanent part of our culture. 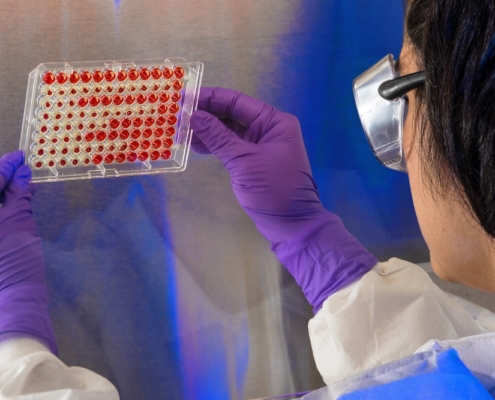 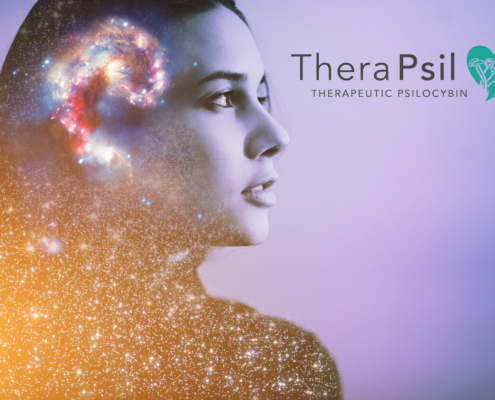 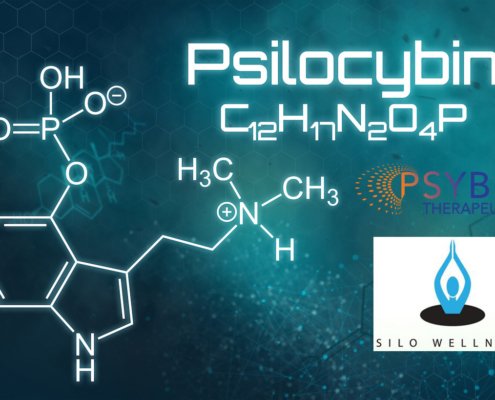 The OTCQB is a middle-tier market for entrepreneurial and development stage American and international companies.
Psilocybin as an Agent for Human and Cultural Development with Jahan Khamsehzadeh...

I Tried 5-MeO-DMT at a Psychedelic Retreat. This is MY Story
Scroll to top