What Is Changa? The Psychedelic You’ve Likely Never Heard Of (Yet) 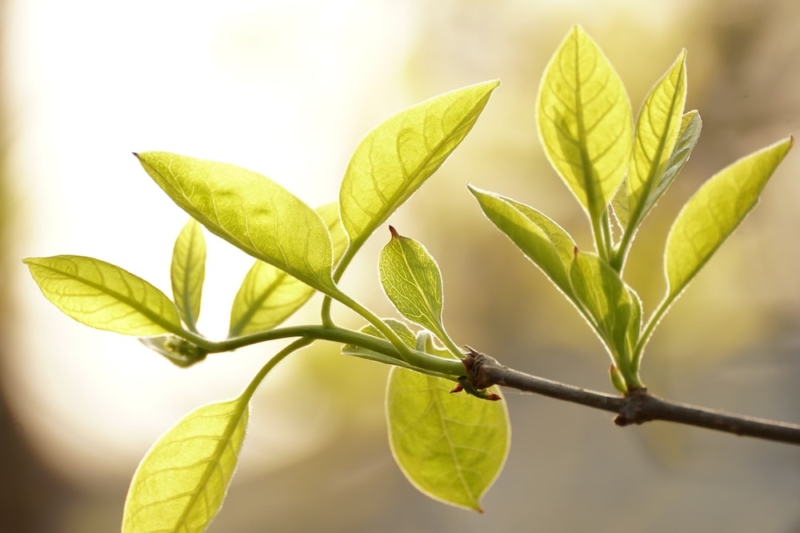 Changa is a psychedelic beginning to show potential for a number of issues.

Changa is a smokeable mixture containing the psychoactive substance dimethyltryptamine (DMT). The mixture most often comprises a blend of psychotria viridis (aka chacruna), which contains DMT, and Baniseriopsis Caapi, which contains a monoamine oxidase inhibitor (MAO-I).

This smokeable blend was spearheaded by Australian psychonaut Julian Palmer in the early noughties, and was used as an alternative to crystallised DMT. The issue with smoking the freebase version of DMT was that the effects came on hard and fast—smoking DMT in its crystallised form can be a tumultuous ride.

Changa was developed as a remedy to this; the addition of an MAO-I prevents the breakdown of DMT. If users want to experience the mind-altering effects of DMT without the intense onset, or want to ‘break through’ on a lower dose, then Changa may be a more suitable alternative option.

Another DMT-containing psychedelic that has been popularised in recent decades is ayahuasca. The ingredients, and the principles, that comprise ayahuasca and Changa are the same, but the crucial difference is the way that they’re consumed. Traditionally, to make ayahuasca, the B. Caapi is mashed up into a pulp, and added to boiling water. The chacruna leaf is then added to the brew, in order to exert psychoactive effects. The ayahuasca brew leads to a psychedelic journey that lasts for around six hours.

Changa, on the other hand, is a combination of the two plants in smokeable form. Much like ayahuasca, the two plants need to be combined; the MAO-I prevents the DMT from being broken down in the body, thereby allowing the effects to take hold over a slower period of time. The MAO-I may also allow users to ‘break through’ on the DMT-containing blend with smaller doses, as the MAO-I prevents the immediate breakdown of some DMT. However, the effects of Changa don’t last nearly as long as ayahuasca—the effects diminish to negligible levels within 30 minutes to an hour.

What are the Effects of Changa?

The effects of Changa come from the DMT contained within chacruna. Rick Strassman popularised DMT as “The Spirit Molecule”, as it featured many similar aspects of religious and spiritual experiences. This included strong hallucinations, like hearing voices, and entering an internally generated world that did not depend on sensory experience.

Within this world, users often have encounters with ‘entities’ from other realms after they have ‘broken through’. The form that these entities take on, however, is intertwined with an individual’s culture, set, and setting.

While these breakthrough experiences are certainly possible with Changa, it is dependent on a large amount being smoked in a short period of time. For a lighter experience, users may smoke changa in a pipe or a joint. This lighter experience is characterised by smaller changes in perception and cognition; the pioneer of Changa, Julian Palmer said that it should “brighten colour, amplify perception and clarify the activity of the mind, and bring alignment to the thoughts.”

As changa is a relatively new invention, there has been little research conducted on whether it could be an effective therapeutic agent. However, a recent study revealed the potential pain relieving properties of Changa. The report, released in 2019, followed a 57-year-old who had suffered from disabling musculoskeletal pain for ten years. He was unable to exercise without taking at least 1-week to recover, and was having issues functioning in daily life.

After living with this pain for a decade, and failing to respond to therapies and prescription drugs, the subject decided to attend an underground Changa ceremony with a therapist. Remarkably, after the second Changa session, the pain almost completely disappeared for two weeks and he continued to return to the Changa sessions, with significant reductions in pain persisting for up to two weeks. This allowed the patient to return to normal life, and function as he did prior to his disabling condition.

While this is a case study of only one patient, it does open up the conversation about how Changa be applied to treat chronic pain more generally as well as its other potential benefits.