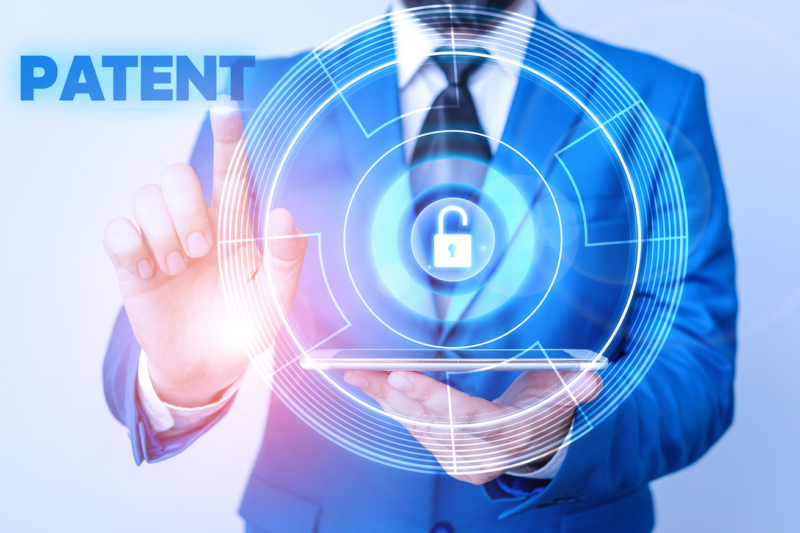 "If a small number of companies secure wide swaths of intellectual property early on, then the beneficial impact of that shift may be blunted," warn researchers.

Psychedelic patents should be limited, according to Harvard Law School experts, who are also warning patent reform is necessary for the psychedelics sector to reach its full potential in addressing the global mental health crisis.

In recent years, as researchers have been granted exemptions to study the therapeutic potential of these controlled substances, companies have moved with enthusiasm to patent and commercialize psychedelics.

The authors noted two significant issues around psychedelic patents: granting meritless patents due to a lack of expertise in the field by Patent Office personnel, and biopiracy, which is the exploitation of Indigenous knowledge without compensation. They urged that the challenges around psychedelic patents be addressed immediately while the industry is in its early stages.

“Psychedelics may represent a paradigm shift for mental healthcare and the most promising solution to the mental health crisis,” the authors said. “However, if a small number of companies secure wide swaths of intellectual property early on, then the beneficial impact of that shift may be blunted.”

The authors outline arguments for prohibiting psychedelic patents entirely, noting that patents on psychiatric drugs such as selective serotonin reuptake inhibitors (SSRIs) have failed to incentivize innovation or reverse the worsening mental health crisis. “A non-profit organization called the Multidisciplinary Association for Psychedelic Studies (MAPS) has arguably done more to advance psychedelic science than any other entity,” Marks and Cohen said. “Without patenting the fruits of its research, MAPS has made MDMA a viable therapy for post-traumatic stress disorder (PTSD).”

The authors conclude: “Instead of framing psychedelics as therapies to be commercialized, one can view them as instruments permitting the unprecedented study of the psyche, which could expand humanity’s limited understanding of itself. In other words, psychedelics are of such importance to science and public health that no individual, company, or group of entities should monopolize their production or use.”

Marks and Cohen also propose other solutions, less radical than prohibiting patents, to reduce the risks of meritless patents and biopiracy. These include the implementation of psychedelic patent pledges, the creation of psychedelic prior art repositories, and the tightening of patentability requirements for novel drug therapies.

However, they noted that meaningful patent reform is necessary to prevent the granting of meritless patents. “The existing patent framework often rewards those who patent ‘me-too drugs’ that are insignificant advancements over existing therapies. Copycat therapeutics not only lack novelty, but they have also failed to produce significant improvements in mental healthcare as evidenced by rising rates of suicide and skyrocketing overdose deaths.”

The authors are currently welcoming comments on the draft paper, with the final article set to be published in Harvard Law Review Forum, Vol. 135 in 2022.