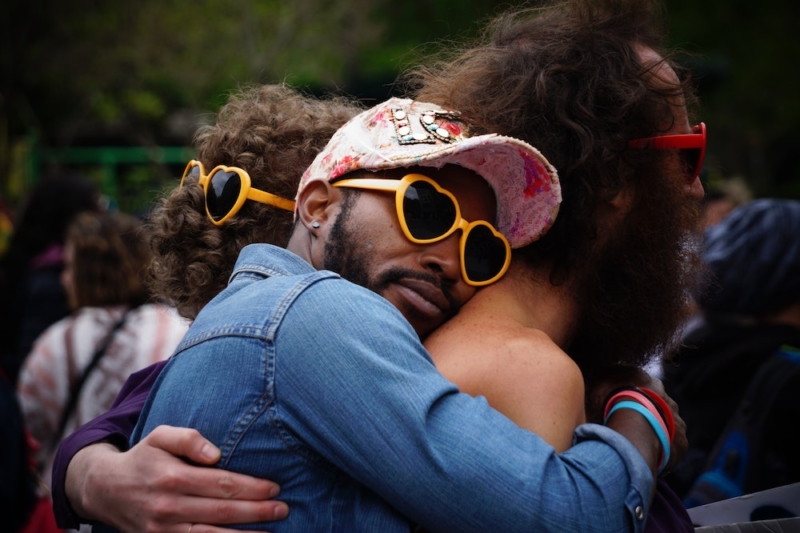 In honor of Pride Month, Silo Wellness is launching its first-ever LGBTQIA+ psychedelic retreat in Jamaica.

Silo Wellness is hosting an “Ultimate Pride & Love Psychedelic Retreat” in Jamaica for members of the LGBTQIA+ community to “embark upon their psilocybin-assisted journey together.” The five-day, four-night retreat is scheduled for June 9 to June 13, 2021, and costs $6,800 per person, single occupancy.

The retreat will be held in Silo’s Trail Club in Montego Bay, where psilocybin is legally available. Retreat leaders will help attendees tap into the healing and transformative powers of psilocybin mushrooms while in a safe and private environment. Other activities include yoga classes, daily meditation classes, psilocybin-facilitated ceremonies, group integration sessions, day spa experiences, and immersive nature experiences.

The LGBTQIA+ retreat is one of five psychedelic retreats Silo is hosting this summer tailored for distinct audiences and interests. Others include:

“We are prioritizing the expansion of our wellness retreat offerings to meet rising consumer demand for these transformative psychedelic experiences,” said Chief Executive Officer Douglas K. Gordon. “Setting and mindset have a profound influence on an individual’s experience, and our Jamaican retreats offer idyllic, natural backdrops for engaging in psilocybin-assisted exploration, introspection and self-actualization.”

In March, the company listed its stock on the Canadian Stock Exchange under the symbol SILO. A month later, Silo began trading on the German Börse Frankfurt (FRA) exchange platform under the ticker symbol 3K70 and registered under WKN: A2QQTP and/or ISIN: CA8271241082.

The World Boxing Council Is the First Global Sports Governing Body to Research...
Scroll to top