Fungus Among Us: 5 Fascinating Facts About Mushrooms 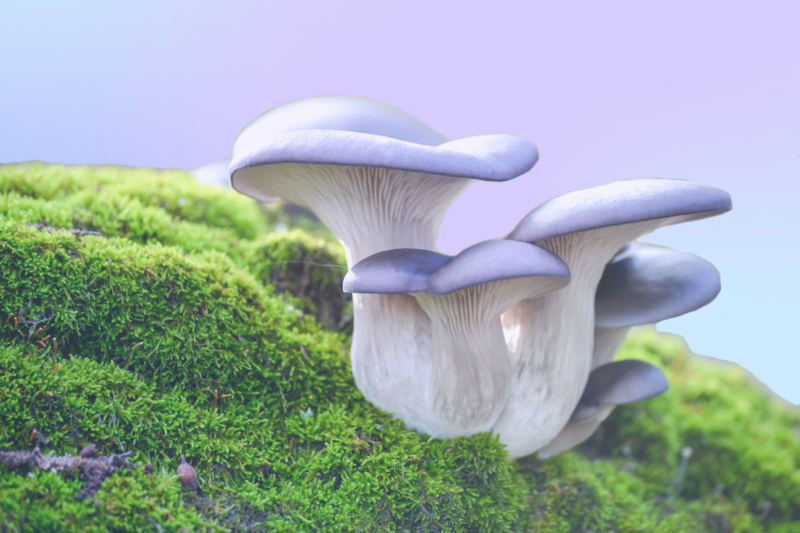 Science just keeps discovering how cool and beneficial mushrooms are, with or without psilocybin.

Across the world, people are waking up to the fantastic facts surrounding this once little-known kingdom of life. And while there are too many to list, in this article I am excited to share five fascinating fungi facts.

Fungi are more closely related to humans than plants.

Despite being with us since before the dawn of humanity — as we will discuss below — it was not until 1969 that it was accepted that fungi are not plants, but rather their own unique kingdom of life.

Despite looking somewhat like plants, in many ways fungi are more similar to animals. For example, fungi can’t produce oxygen through photosynthesis. Rather, similar to animals, their bodies absorb the necessary life-giving molecule. And like animals, they require a food source, and produce waste.

So remember, next time you are munching on some mushrooms, be it the portobello or magical variety, you could be eating your long-lost cousin!

Humans have been eating psychedelic mushrooms since the dawn of human history.

When examining the earliest days of human history, it becomes clear that at least some early humans consumed magic mushrooms.

How do we know? Because they told us, through the only medium that they could: art.

Throughout the world, ancient humans left cave art depicting mushrooms, often interacting with humans in a manner that can only be described as psychedelic. Take for example this cave painting, found in a cave in Tassili n’Ajjer, Algeria, circa 4700 BCE. 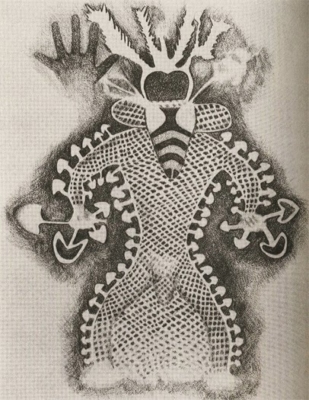 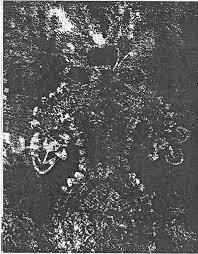 (Cave art in Tassili n’Ajjer SE Algeria, circa 4700 BC. On the right, you see what the artwork looks like today. On the left, a rendition by artist Kat Harrison for Food of the Gods: The Search for the Original Tree of Knowledge, of what was originally depicted.)

And while we can not prove beyond a reasonable doubt that what we are witnessing is in fact an early artistic rendition of a psychedelic experience, these mushroom cave paintings are way too common for them to be pure coincidence.

Fungi may use electricity to communicate in a way similar to human language. 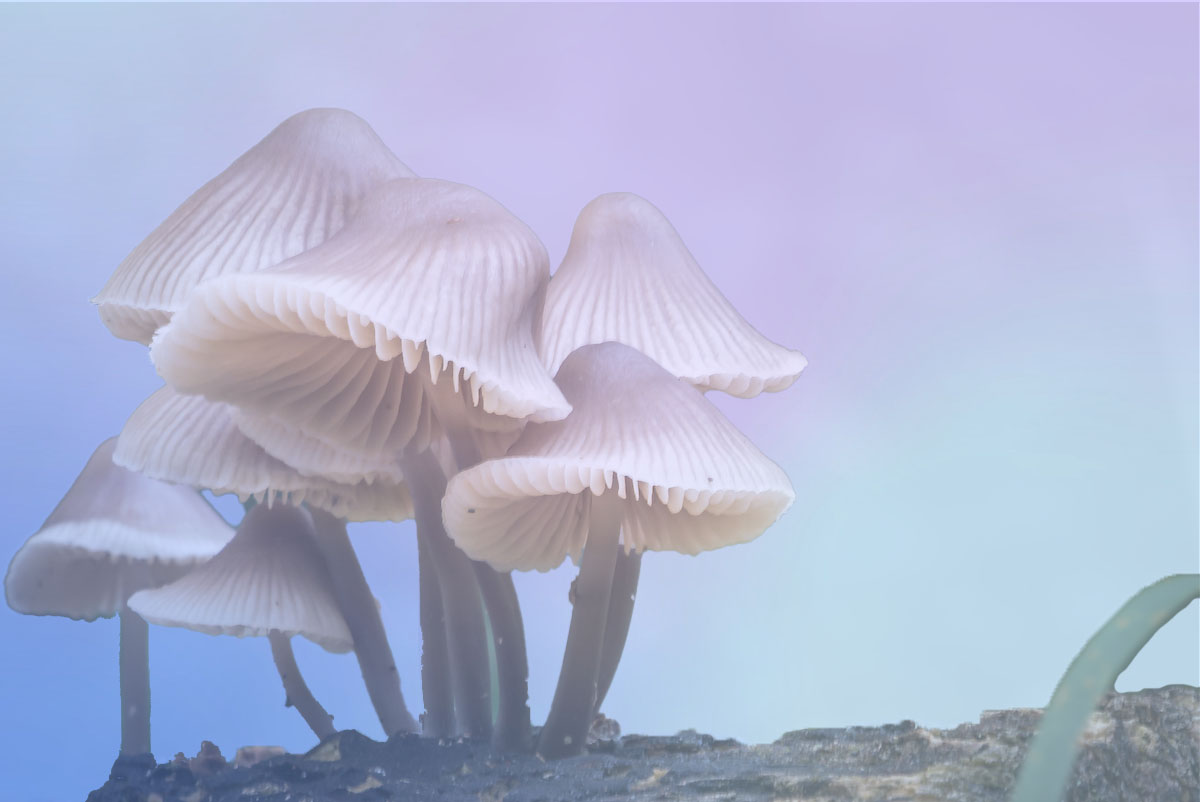 Recently, a new study was published by Professor Andrew Adamatzky in the Royal Society Journal, which ran a mathematical analysis on the electrical signals fungi send through their hyphae, underground tubes connecting together the mushrooms in a fungal colony.

Adamatzky argued that the electrical signals pulse in patterns that are stunningly similar in structure and syntax to human languages. In fact, in the four species of fungi tested, the researcher found that the electric pulses could be organized into “trains” that resemble human words, and that a “lexicon,” or vocabulary, of “up to 50 words” appears to be present.

To be clear, the results of this study were preliminary, and by no means definitive. Much more research will need to be done before we can claim that mushrooms have languages and can communicate similarly to how humans can.

To learn more about this fascinating study, read Mushrooms Have Their Own Language, New Study Suggests.

The largest and oldest living organism in the world is a fungus.

When you think of what the largest living organism on the planet is, you probably think of something massive, like a blue whale or a giant squid.

And while those are good guesses, in reality, the largest living organism on the planet is actually a mushroom in Oregon.

As crazy as that sounds, there is an underground mushroom network in eastern Oregon’s Malheur National Forest which spans over 2,000 acres and weighs over 35,000 tons. That is the equivalent of 175 Antarctic Blue Whales, the largest animal on the planet!

This fungus, of the Armillaria ostoyae variety, has been given the very appropriate nickname the “Humongous Fungus.”

And to arm you with one more fun fungi fact that you can throw around at dinner parties over roasted shiitake mushrooms, at around 8,000 years old, the Humongous Fungus is also thought to be among the oldest — if not the oldest — living organism on the planet!

Mushrooms can be good for your mental health

By now, you are probably familiar with research arguing that psilocybin, an active ingredient in magic mushrooms, is showing great promise in the treatment of depression. There are also many ongoing studies into whether the substance can treat PTSD, addiction, anorexia, and other mental health conditions.

And while all of this is exciting, even regular, non-magical mushrooms can help boost your mental health. For example, a study from Penn State College of Medicine shows that eating any form of edible mushrooms regularly decreases your chances of mental health issues.

In this extensive study, which tracked data from 24,000 individuals over 11 years, the researchers found that people who ate mushrooms regularly had significantly lower odds of getting depression. This is possibly because mushrooms are rich in ergothioneine, an antioxidant that has also been shown to lower the risks of schizophrenia and bipolar disorder.

This should come as no surprise, as mushrooms have long been known to be healthy for your body, and the body-mind connection is strong. This once again shows that the fungi among us are indeed fantastic. 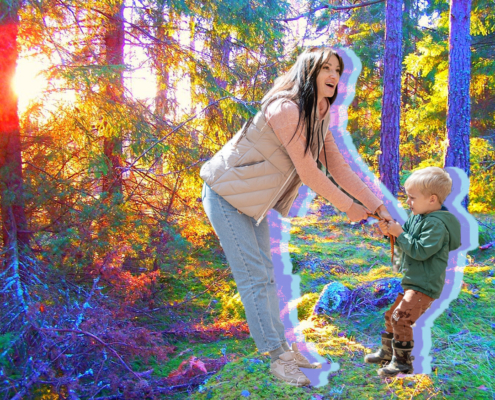 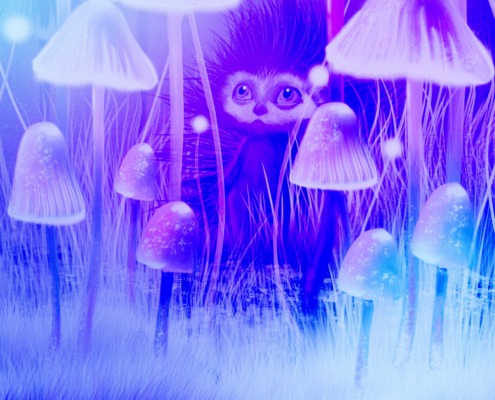 Summertime offers many great opportunities to explore nature, and hiking on mushrooms is a wondrous way to enjoy the great outdoors 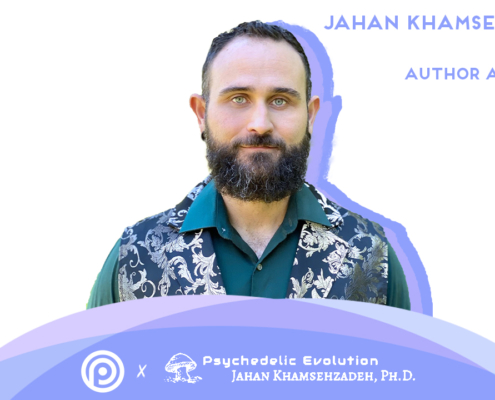 In this episode, Dr. Khamsehzadeh delves into our historical and ancestral relationship to psilocybin and theorizes how mushrooms have impacted the development of the brain.
Elon Musk Excites Psychedelic Industry CEOs with This Tweet